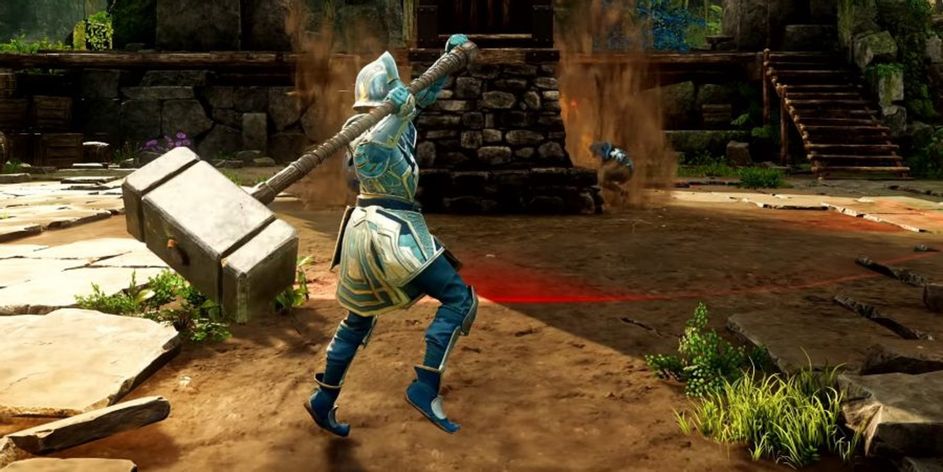 “New World” has been a huge success for Amazon Game Studios in recent weeks, but there are still certain aspects of the MMO that may be improved. The game’s creator is presently striving to improve the experience, however, a recently discovered invincible exploit may be one of the game’s most serious flaws. User Inkassokrav reported the issue on the game’s forums, claiming that users are playing the game in windowed mode and sliding the screen around. The player’s action is paused, making them invincible to others. On YouTube, Inkassokrav released a video from Kona demonstrating how players can use this to prevent losing zones.

The invincibility exploit is demonstrated in Kona’s video, which is embedded below.

This vulnerability, as Techraptor points out, could prove that the game is “client authoritative” rather than “server authoritative.” This essentially implies that the player’s PC, rather than the server, keeps track of things like inventories and stats. Most MMOs, it appears, avoid this configuration because it can lead to a variety of game hacks, including item duping. Basically, if Amazon Game Studios does not make certain improvements, this hack could lead to a lot more issues in the future.

Cheats and exploits may dramatically degrade any online game, making it significantly less enjoyable for all players. It’s difficult to estimate how many players have taken advantage of the window mode vulnerability at this point, but it’s easy to see how disruptive it may be for legitimate players. The exploit has also been shared on the “New World“ subreddit, in addition to the game’s forums. Hopefully, this indicates that the developer is aware of the problem and is working to resolve it. It would be a real shame if this problem made playing “New World” a chore!

“Sandman” on Netflix Already Looks Better Than You Expected