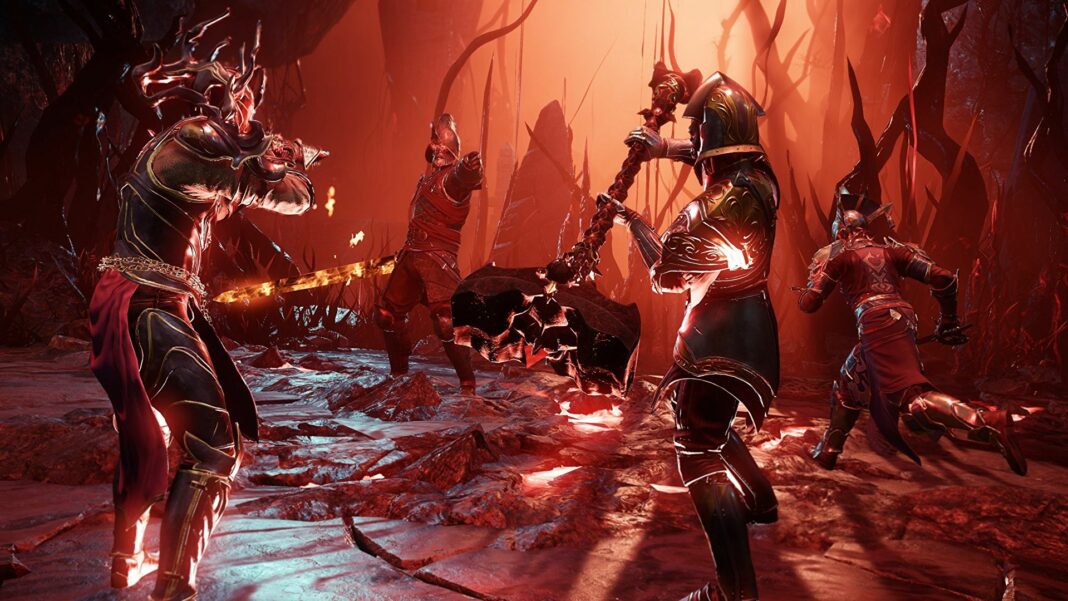 During its inaugural weekend on Steam, “New World” topped the player charts, beating out multiplayer behemoths Counter-Strike: Global Offensive and Dota 2. “New World” is a new MMORPG from Amazon Game Studios, in which players are stranded on an unexplored island teeming with mystical forces. The game’s locations are greatly influenced by mid-seventeenth-century aesthetics. It had a successful beta in June, with over 190,000 concurrent “New World” gamers on the first day of its debut.

When the beta for “New World” was released on Steam last summer, many users were quick to point out the game’s flaws, such as server instability and the tendency to brick high-end GPUs. While technical issues are to be expected in any beta, Amazon Game Studios wisely responded by delaying the game’s release by over a month to improve on the aforementioned refinement. Despite these failures and delays, users do not appear to have been stopped from purchasing the game on release, nor has it ruined the game’s reputation: the new MMORPG is so popular that the makers have barred anyone from creating characters on the overcrowded “New World” servers.

According to NME, “New World” had over 913,000 concurrent players in its first weekend, making it the most popular game on Steam. This means that the game ranked higher than Dota 2 and Counter-Strike: Global Offensive, which is always the top two games on any given weekday. Due to the long backlog times on each server, it appears that this success is unprecedented; nonetheless, the developers are taking steps to address the problem by installing technologies that detect inactive players. Another option they are offering is for users to switch servers if they are experiencing long lines.

“New World’s” success, on the other hand, has signaled a revival for MMORPGs. MMORPGs have been considered a dying landscape for a long time, with only a few games keeping it alive. “New World” is the first AAA MMO in years to be released. With the success of Final Fantasy XIV and the addition of “New World” to the genre, fans are witnessing a comeback in the popularity of the genre.

It’s worth mentioning that, because of the excitement around new releases, many of them see a spike in the player count during the launch window, and “New World” is no different. It’ll be fascinating to see if it can keep this number after it gets into a routine as any live-service game or MMORPG does. Most games, such as New World, will witness a surge in player counts when new content is released, followed by a decrease to a lower population level that stays the same until the next content release. However, the game’s success in just its first week is a positive sign for “New World’s” player base and signals continued success.