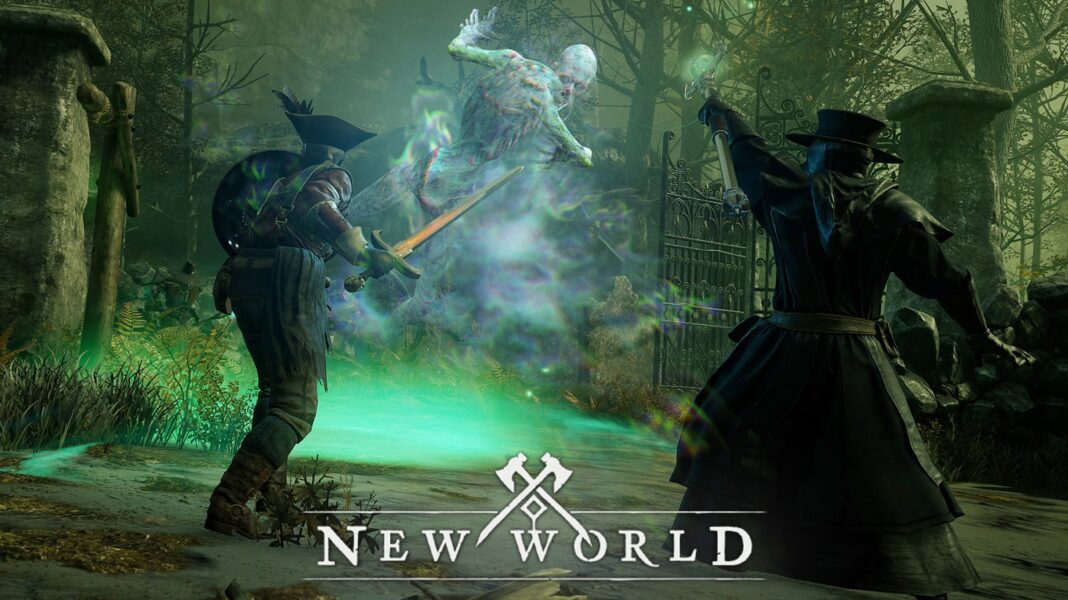 “New World”, Amazon Game Studio’s new massively multiplayer online game, has officially opened, with over half a million continuous players on day one. As the game’s development advanced, it grew in popularity, with a beta test a few months ago attracting around two hundred thousand concurrent players.

This isn’t Amazon Game Studios’ first significant title, but it is their most successful to date. Previously, the studio attempted out the third-person shooter Crucible, which earned mixed reviews and was only released for a brief time. Since its original closed beta debut in July, however, “New World” has had far more consistent success. While MMOs may have had their heyday in the past, giving way to MOBAs and hero shooters like League of Legends and Apex Legends, the genre still has a lot of fans, and New World has a lot of them thanks to its mix of MMO and action RPG gameplay. Now that it’s available internationally, many more gamers will be able to try it out.

On the day of its introduction, the game had almost half a million concurrent players, according to NWO Show, a discussion show and Twitter account dedicated to “New World”. This is a huge figure, and it doesn’t include gamers on the West Coast of the United States because their servers were down at the time of the tweet. It’s worth mentioning that not all of these gamers are currently online, as many have complained about excessive wait times, with each server having a maximum capacity of two thousand people. Even with the (hopefully temporary) bottleneck of server caps, these numbers speak well for the game, despite the game’s setbacks, such as when “New World’s” open beta was frying graphics cards.

“New World” has grown in popularity as a result of events such as the Summer Games Fest and word-of-mouth from individuals who have played it. It’s gone through its fair share of beta phases, and with the feedback the dev team has incorporated from players—so much so that Amazon Game Studios actually delayed the game’s release to respond to that feedback—no it’s surprise that the game has built up a head of steam here at its official launch. Unlike Crucible, which was a disaster, the game has had its time in the spotlight on Twitch. As more servers become available, the number of concurrent gamers is expected to rise.

Gamers from all around the world are delving into “New World”, collaborating to complete its tasks and defeat its monster. Amazon Game Studios has come out swinging in an attempt to overcome its previous flops, and it may finally have a hit on its hands.

Previous articleWhy “Battlefield 2042” Beta Won’t Have Any Crossplay Parties?
Next articleHow “House of the Dragon” Is Making Direwolf Mistake From Game of Thrones Even Worse?