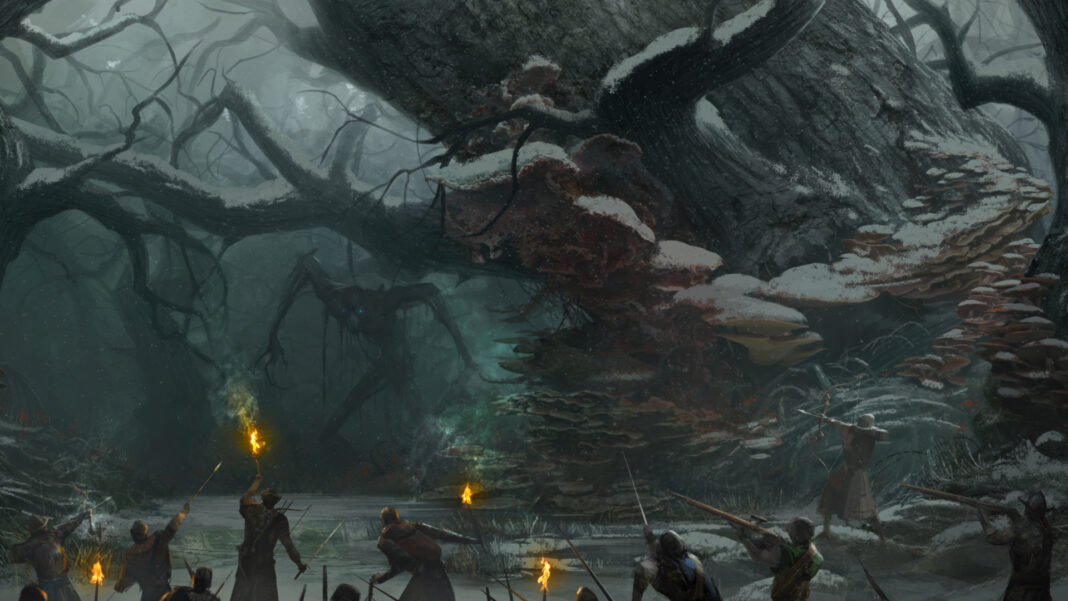 Players who were dissatisfied with a recent patch for Amazon Games’ “New World” have left negative reviews on Steam. When the new open-world MMORPG was first published in September, gamers flocked to play it. Despite the game’s flaws, such as limited servers, random gold dupes, and limitless damage, “New World” continues to be popular, but in diminishing numbers.

The update was first provided as part of the “New World“ Public Test Realm (PTR) program, a new feature that allows users to test out new game updates and content before they are officially launched. The application is extremely beneficial to developers because it allows players to provide input. Developers can improve updates and content prior to an official launch by considering user feedback. The game’s latest patch, which was released last week, features new content as well as various problem patches. The update introduced a new weapon known as the Void Gauntlet, as well as new adversaries, PvP Faction Missions, and Trading Posts that are universally linked. Players have uncovered another new feature in “New World’s” 1.1 updates, Into the Void, that was not originally advertised as a significant part of the patch.

According to Forbes, “New World” gamers are reportedly review-bombing the game on Steam as a result of the game’s most recent patch, which increased the game’s difficulty. Amazon Games dramatically boosted the levels of AI adversaries in Elite zones and Endgame locations with the release of the Into the Void update. As a result, those foes are much harder to defeat. “With new gear and equipment, we want gamers to be pushed,” Amazon stated once players became aware of the change in difficulty.

Despite the addition of additional buffs, Amazon acknowledges in the same blog post that there is a problem with the drop rates of loot chests. Fans of the game were enraged at the game’s increased difficulty without changing the rewards for beating bosses, resulting in the review bombing.

The number of players in the “New World” has recently decreased, and these poor ratings may hasten this trend. “New World” lost nearly two-thirds of its players just weeks after its launch, a substantial drop for the MMORPG. Amazon is likely to have gotten player feedback on this portion of the patch because it was part of the Public Test Realm program. However, the increased difficulty has enraged gamers, who have turned to another method of providing feedback: review-bombing the game on Steam.

“New World” enthusiasts should be satisfied after Amazon changes the award value upon overcoming the stronger enemy AI. Until then, dedicated video game enthusiasts can concentrate on the patch’s positive features, such as figuring out “New World’s” best Void Gauntlet build.

Previous articleCowboy Bebop Recap: See You Space Cowboy
Next articleHow To Be A Better Spartan At “Halo Infinite” Game?

The IGN Store Is Running Its Biggest Sale Ever

Here’s what to expect from the returns of ‘Chicago Fire,’ ‘Chicago Med,’ and ‘Chicago P.D.’