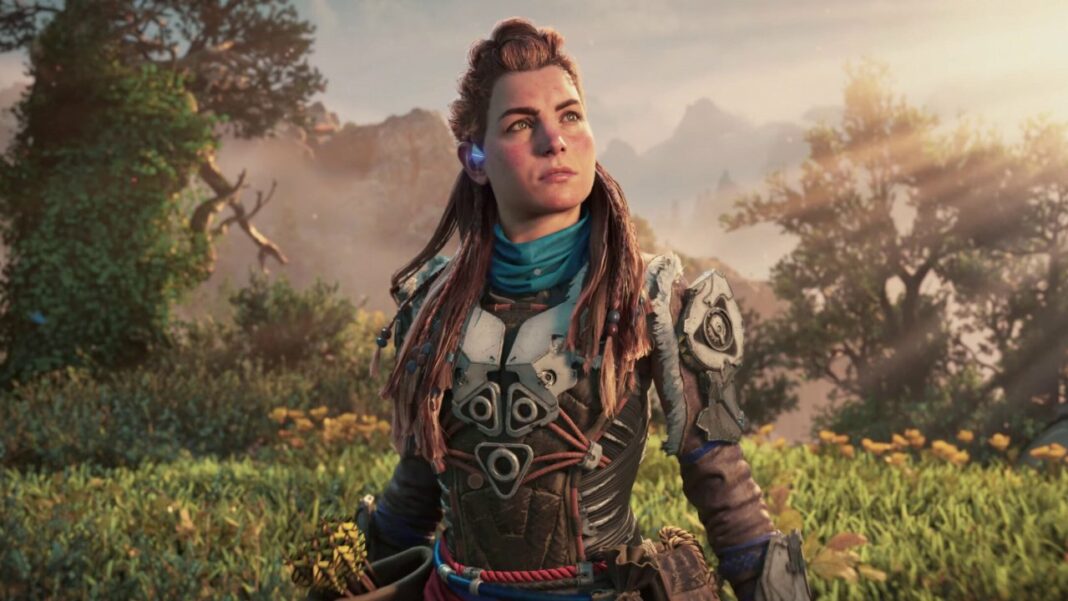 Hypedomi, a Twitter user with early access to the game, disclosed and showed the gyro aiming capabilities for Aloy’s bow in “Horizon Forbidden West” in a recent tweet. The player may be seen spinning the controller while Aloy’s aim follows it around the screen.

I wish you all a happy #HorizonForbiddenWest launch day tomorrow! A quick PSA before you start playing: There’s an awesome new gyro aiming option buried deep in the setting menu.
It makes aiming SO MUCH EASIER. Please give it a try. It really changed the way I play the game. pic.twitter.com/1VVoHMjjaD

However, in the initial half of the gameplay clip, the player has “exaggerated” their actions with the PS5 controller for some unknown reason. To get a better idea of how responsive the gyro aiming is in Guerrilla’s upcoming game, skip to the second part of the film, as Aloy engages an enemy Watcher.

You’ll need to go “deep” inside “Horizon Forbidden West‘s” options menu to enable this gyro aiming with the DualSense controller. The tweeter doesn’t give any more hints as to where the aiming settings can be found, but if we had to guess, we’d say it’s probably in a gameplay or accessibility option.

Previous articleFX Chairman Explains Why “Y: The Last Man” Was Canceled
Next articleThe Daunt Guide For the “Horizon Forbidden West”

New Need for Speed Game Leaks Ahead of Reveal