“Horizon Forbidden West”: When Will It Be Released And How Big Will It Be? 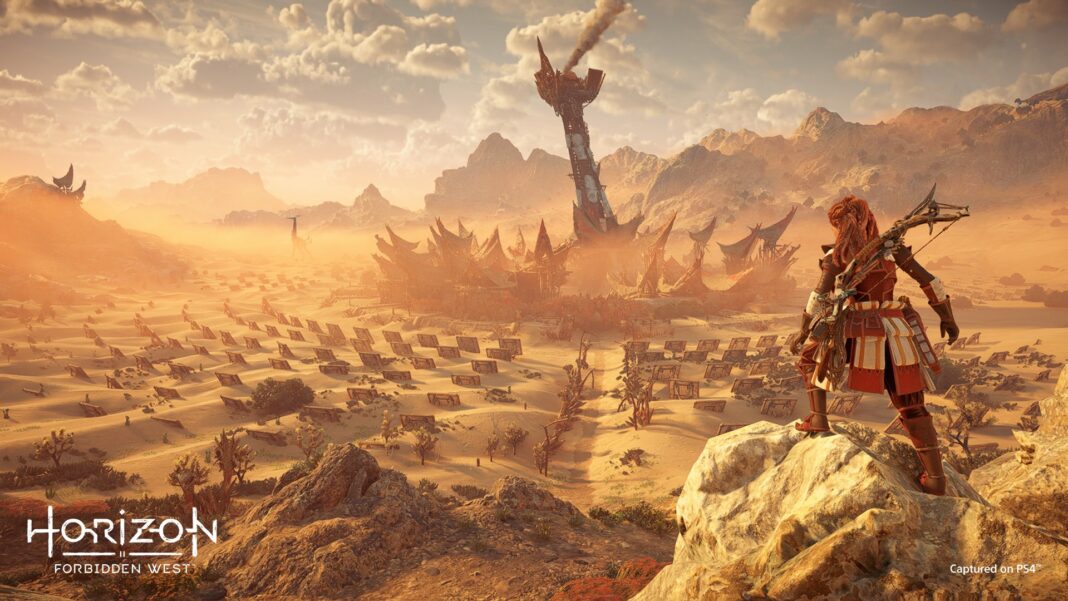 When will “Horizon Forbidden West” be released?

“Horizon Forbidden West” will be released on February 18th at 12 a.m. in your local timezone. Because of the release schedule, players in some time zones will be able to play the game before others, so be wary of spoilers on social media once the new Horizon game is released.

“Horizon Forbidden West” allows preloading on both PS4 and PS5 with one exception. From now until the game’s release, players can pre-load the game by pre-ordering it on the PlayStation Store. You’ll get a few pre-order goodies if you pre-order either version of the game, including the Nora Legacy outfit and the Nora Legacy spear.