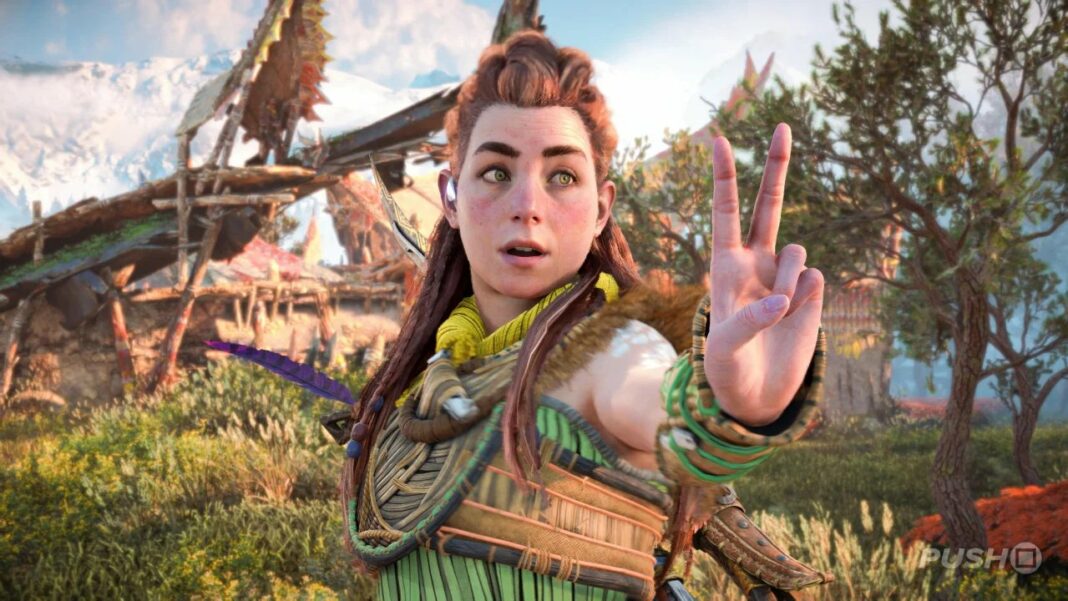 Guerrilla Games has posted the “Horizon Forbidden West” 1.09 patch notes to the game’s dedicated subreddit, much like last time. One of the highlights of the patch notes is that the developer has made “loading screen reductions,” which means that the time it takes for the game to load on your PS4 or PS5 may be slightly shorter.

Of course, if you haven’t concluded your journey through the Forbidden West yet, you should proceed with caution when reading the patch notes because some of them include small “Horizon Forbidden West“ spoilers. Now that that’s out of the way, let’s look at some of the post’s more noteworthy notes.

Known bugs, fixes, and enhancements to major quests, side quests, world activities, performance and stability, and a catch-all “other” have been organized into many categories in these patch notes.

A change for the ‘Lofty Ambitions’ mission caught our eye in the side quest category, as it saw Aloy take on the Stormbird by herself while companion character Morlund was stuck in a rock, cheering her on from a safe distance. Although it’s entertaining to contemplate, it’s unlikely that people who encountered this problem found it as amusing.

Previous articleSo Far, What We Know About Game of Thrones Prequel “House of the Dragon”
Next articleThanks To a New Mod, “Elden Ring” Already Features a Transmog System

17 Funny Tweets About Mercury Retrograde For People Who Don’t Know What It Means, But Blame It For Everything