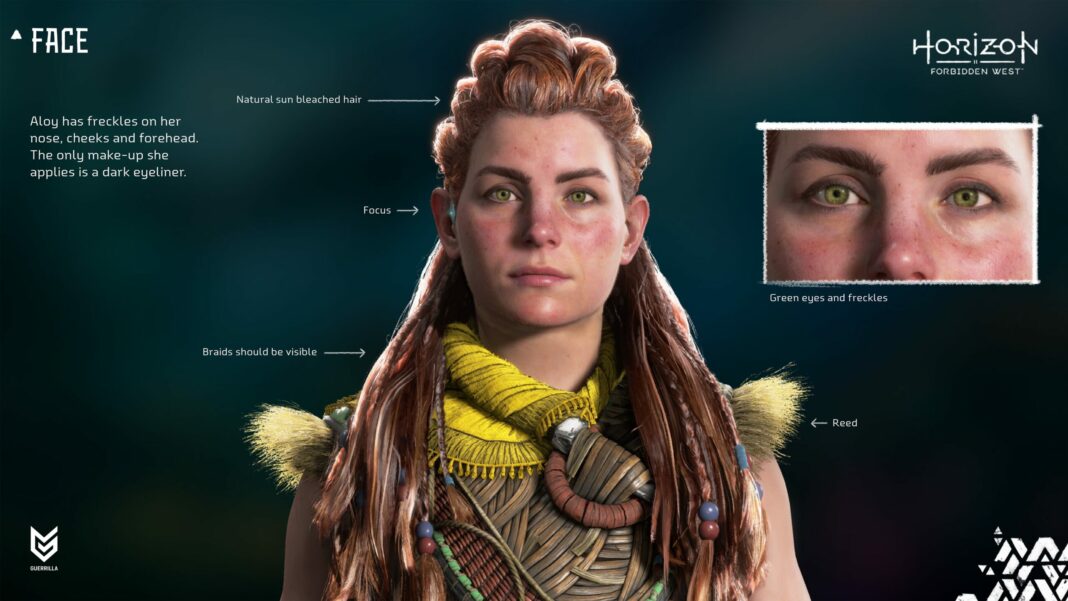 John Carpenter, the master of suspense, took time out of his “Horizon Forbidden West” playthrough to praise Ashly Burch, the actress who plays the game’s main character Aloy. “Horizon Forbidden West” is a sequel to Guerrilla Games’ 2017 hit Horizon Zero Dawn, which was a huge hit despite being released just a week after Zelda: Breath of the Wild. Both games featured open-world gameplay set in a landscape filled with the relics of a bygone era. Horizon not only outsold one of the most well-known gaming franchises, but it also built a compelling new universe with realistic graphics, interesting gameplay, and returning characters that Horizon fans are eager to see again.

As video games become more realistic and demanding, voice actors’ roles are becoming more popular. For the sequel, most of the amazing roster of voice talent from Horizon Zero Dawn returned. Sylens and Rost, played by Lance Reddick and JB Blanc, can also be heard in major series like Destiny 2 and Netflix’s Arcane. Not only has actress Ashly Burch, who plays Aloy in Horizon Zero Dawn, returned for the sequel, but her performance has also impressed some big names.

Filmmaker John Carpenter praised Ashly Burch’s portrayal as Aloy on his own Twitter account. It’s no secret that the director and composer like playing video games. He’s praised titles like Halo Infinite and Assassin’s Creed: Valhalla in the past. Carpenter has recently expressed excitement for the Horizon sequel, but he has also drawn the attention of his hundreds of thousands of Twitter followers to Ashly’s outstanding performance.

“Horizon Forrbiden West”, a PlayStation exclusive, has received a lot of positive feedback from both fans and critics. Many people believe that the sequel enhances and expands on the virtues of the first game and that one of the game’s main highlights is the well-written characters and stellar performances. Aloy has evolved from a condemned outcast to a determined leader thanks to Ashly Burch’s performance throughout the Horizon franchise. Burch’s voice won’t be the only one heard by gamers this year; Aloy isn’t the only one. In the upcoming Borderlands 3 spin-off, Tiny Tina’s Wonderland, the actress will reprise her role as Tiny Tina.

The stunning gameplay in “Horizon Forbidden West“, as well as the actors earning acclaim, show that voice actors and actresses are finally starting to gain more reputation and appreciation for their hard work. Through expressive voices and motion capture technology, voice actors bring cherished characters to life, producing fantastic stories and characters for gamers. The talents of people who create the video games and characters fans love are getting noticed, whether it’s Maggie Robertson’s ability to make the world fall in love with a giant vampire lady in Resident Evil Village or Ashly Burch’s performance in “Horizon Forbidden West” impressing the master of horror himself, John Carpenter. This, perhaps, will lead to additional opportunities in the future for these outstanding individuals to deliver unforgettable performances.

Previous articleArceus Weather Predictions Revealed In Data Mine In “Pokemon Legends”
Next articleTo Get Fans Ready For the Release, “Elden Ring” Has Released a New Overview Trailer