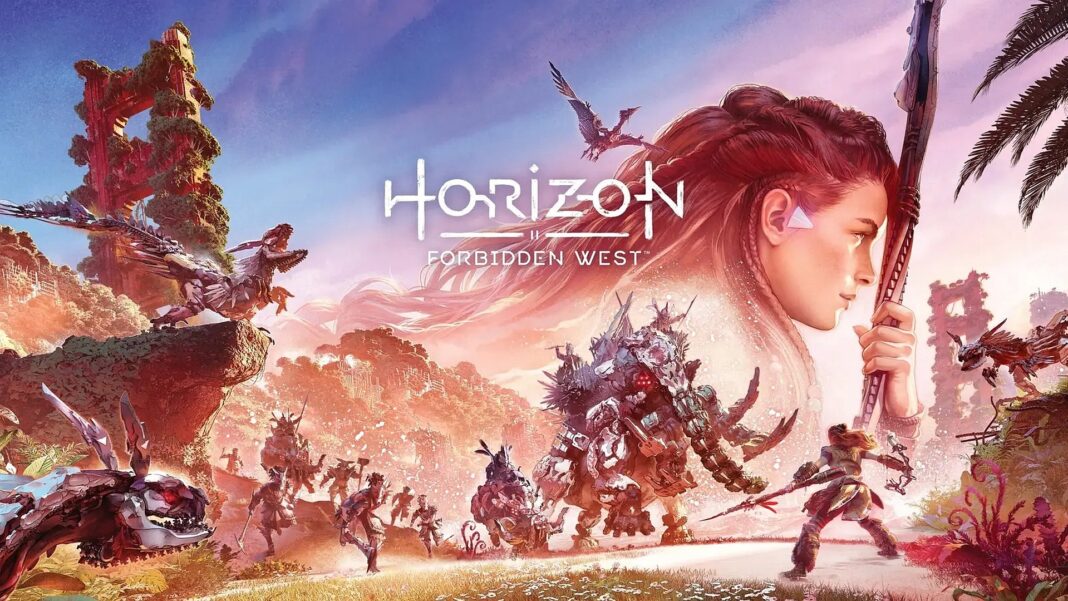 “Horizon Forbidden West” is so realistic that Aloy sweats in hot locations.

As shown below, a Twitter user recently noticed the protagonist of “Horizon Forbidden West’s” glandular tech. Aloy must be roasting in the West Coast sun.

“Horizon Forbidden West” is a game with a lot of detail, and this is only the latest example. This Airplane-like feature wasn’t even recorded using the in-game photo mode, as the Twitter user above admits in a comment elsewhere, but was instead captured by just zooming close on Aloy’s face while the game was running normally.

Many of the answers to the tweet confirm to how great the game’s in-game picture feature is. As Aloy makes her way westward, there are endless examples of “Horizon Forbidden West’s” picture mode bringing out the best of this magnificent game on social media.