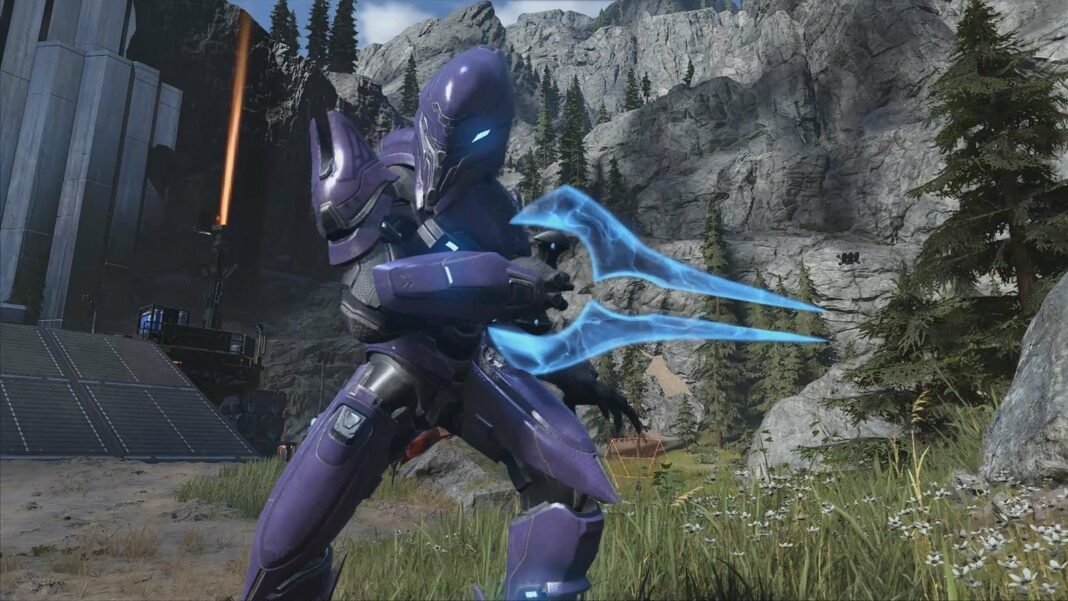 Since the release of the first Halo game in 2001, the franchise has been almost associated with the first-person shooter genre, which begs the question: what would Halo be like if it didn’t have all the hectic firefights and different guns? The answer, it turns out, is still “fun as hell.”

Tom, a Halo speedrunner, posted a highlight video on his YouTube channel, Simply & Slick, earlier this month that showed him clearing “Halo Infinite” on the game’s hardest difficulty without firing a single bullet. Despite the fact that the entire campaign took Tom roughly four hours to finish, he was able to condense it into an incredible half-hour movie packed with jaw-dropping moments.

So, how did he pull it off? Energy swords, gravity hammers, grappleshots, and energy coils abound. Tom was also allowed to use glitches as long as they were included into the game, which meant mods of any type were strictly prohibited. Much of his strategy for beating the game hinged on the grappleshot’s ability to grab onto the game’s explosive coils, which allowed him to propel himself over long distances and avoid opponent confrontations. Tom even managed to hijack a Pelican at one point, which let him to bypass nearly half of the game.

Tom had planned to “take the handgun all the way to the end” and skip the game’s formidable melee weapons, according to Kotaku, the source that first reported on Tom’s astounding performance. However, considering the game’s extreme complexity and the nature of several of the game’s bosses, it proved impossible in the end.

Following his gunless run, Tom claims his next self-imposed challenge will be a “punch-only” game with all skulls (difficulty modifiers) turned on.