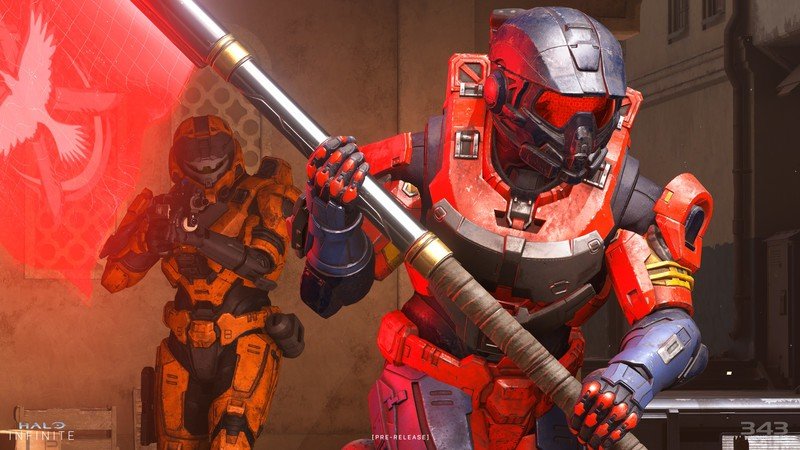 “Halo Infinite”, one of the year’s most anticipated titles, will not receive an official Collector’s Edition from 343 Industries.

A Halo Infinite Collector’s Edition listing appeared at Walmart last week. It was only printed in 10,000 copies and quickly sold out. No other retailer, such as Amazon or Best Buy, has yet to carry it.

343’s community director, Brian Jarrard, weighed in on Twitter to clarify the matter:

Since a few folks have been asking about this – I can confirm that while various retailers around the world are expected to offer their own custom bundles, there is not an ‘official’ Collectors/Ultimate edition for #HaloInfinite. Check your favorite retailer for options! https://t.co/daNDTR5Pmz

As a result, it appears that various stores are putting together their own “Collector’s Edition” packages by combining relevant Halo Infinite items and delights. Walmart is now the only retailer that offers such a package. It includes a replica Energy Sword lamp, a steel book, and a mini-artbook, all packaged in a stylish “Halo Infinite” outer box. If nothing else, it appears to be “official”!

While this may appear to be a missed chance for such a significant release, Microsoft has already commemorated “Halo Infinite” with a limited-edition Xbox Series X console and Elite controller.

“Halo Infinite” will be available for PC, Xbox One, and Xbox Series X|S on December 8. The multiplayer element of the game will be free to play, and Xbox Game Pass subscribers will be able to play it on Day One. So far, the Halo series has sold 81 million copies over its 20-year history.