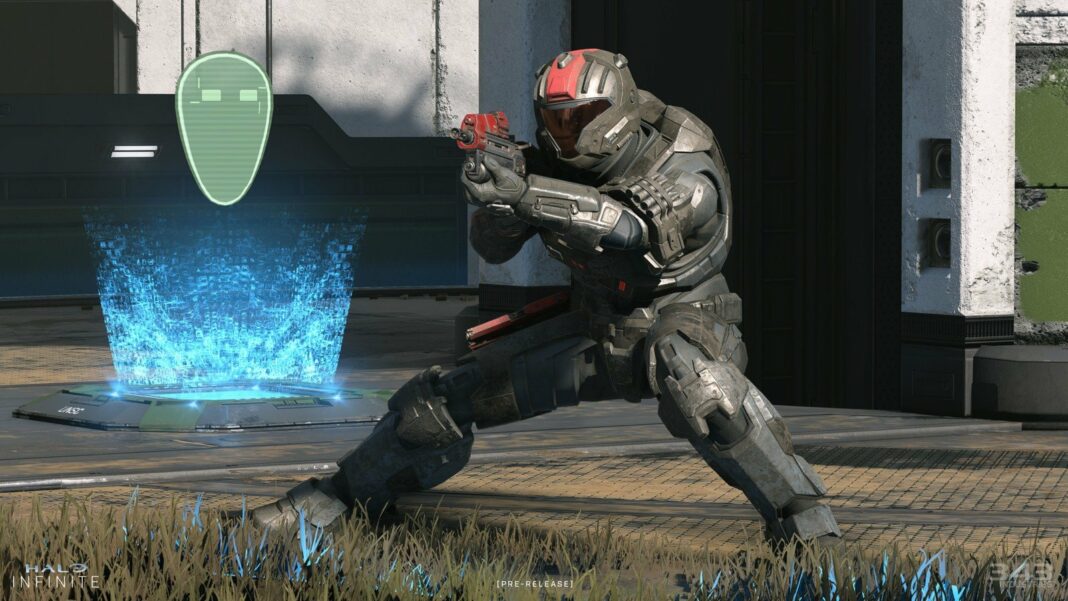 A “Halo Infinite” Training Mode will be available for players to practice multiplayer matches against bots.

The new “Halo Infinite” Training Mode was really only announced earlier today by in-game Academy creator David Ellis, as shown in the tweets below. The Training Mode, according to Ellis, would be a feature in which players may practice their shooting skills against and alongside AI bots before taking on human gamers in multiplayer settings.

For those asking, Training Mode is a solo gameplay experience where you can load into MP maps and play with and against bots. During the game you can customize all sorts of gameplay options (player loadout, bot skill, etc.) via the Training Options menu.

Furthermore, Ellis confirms that this Training Mode will be available to all “Halo Infinite” gamers participating in 343’s next preview events. These two preview stages, which will run from September 23 to 26, and September 30 to October 3, respectively, will give players one more chance to try out “Halo Infinite’s” multiplayer before it launches later this year.

“Halo Infinite” will be released on December 8 for PC, Xbox One, Xbox Series X, and Xbox Series S, and will be available through Xbox Game Pass from the start. After being delayed out of release near the end of last year, 343’s sequel has had a long road ahead of it, but “Halo Infinite’s” finale is finally in sight.

How To Beat Astel, Naturalborn Of The Void in “Elden Ring”