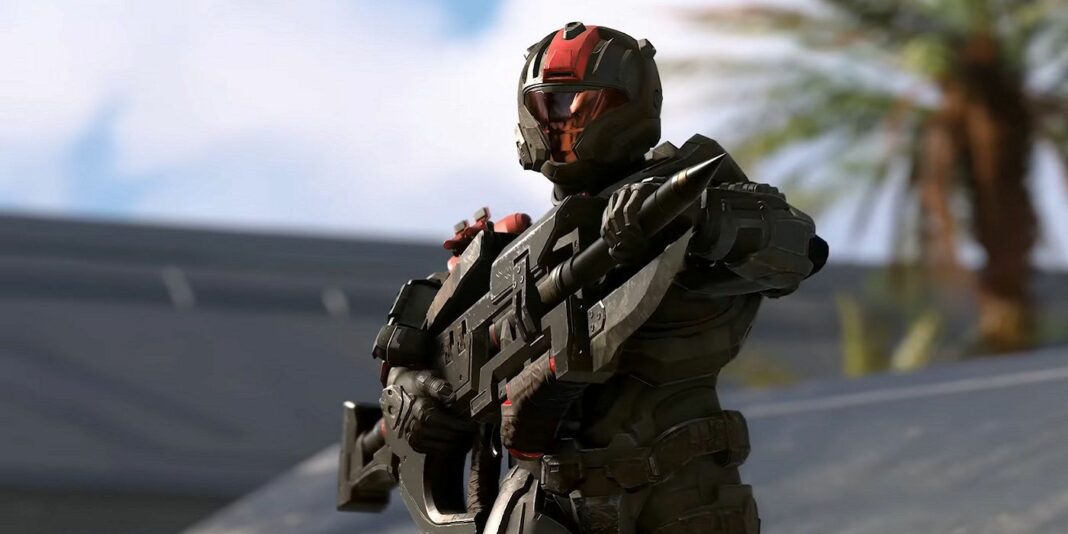 With only a few weeks until the release of “Halo Infinite”, there’s still a lot we don’t know about the next installment in the shooter series. In a blog to be published tomorrow, November 28, 343 Industries plans to lift the veil on some areas, as the developer will spotlight its character and UX/UI teams.

The next Inside Infinite blog will offer some fresh facts on the next game, according to a tweet from the studio’s community director, Brian Jarrard. The user experience and character teams will be profiled in particular, which might mean that we’ll receive a few more hints about the game’s narrative or screenshots of the game’s final set of menus and settings. We do know there will be “a lot of words and a lot of cool images.”

We have two teams on deck this month who are eager to share insights into their work and process – the #HaloInfinite Character Team and UXUI Team. Shaping up nicely, on track for tomorrow, lots of words, lots of cool visuals. 🔥

Just this week, 343 Industries began unveiling details regarding “Halo Infinite‘s” campaign, which had been kept mainly hidden for several years. The campaign will mostly take place on Installation 07 (Zeta Halo), and Master Chief will be fighting the Banished. There’s also a new antagonist known as the Harbinger, though we don’t know anything about him yet. Here’s a roundup of all the new “Halo Infinite” campaign details.

“Halo Infinite” will finally be released on December 8 on Xbox Series X|S, Xbox One, and PC, after years of delays and anticipation. While the campaign will cost money, everyone will be able to play the multiplayer for free. Xbox Game Pass customers will get access to everything as well. If you don’t have Game Pass, you can get a $10 discount on a “Halo Infinite” preorder right now.

Previous articleSwapping Guns With NPC Soldiers Will Be Back For “Halo Infinite”
Next articleHow “The Wheel of Time” Will Be Different From Other Fantasy Shows?

Meet The Cast Of The “House of the Dragon”