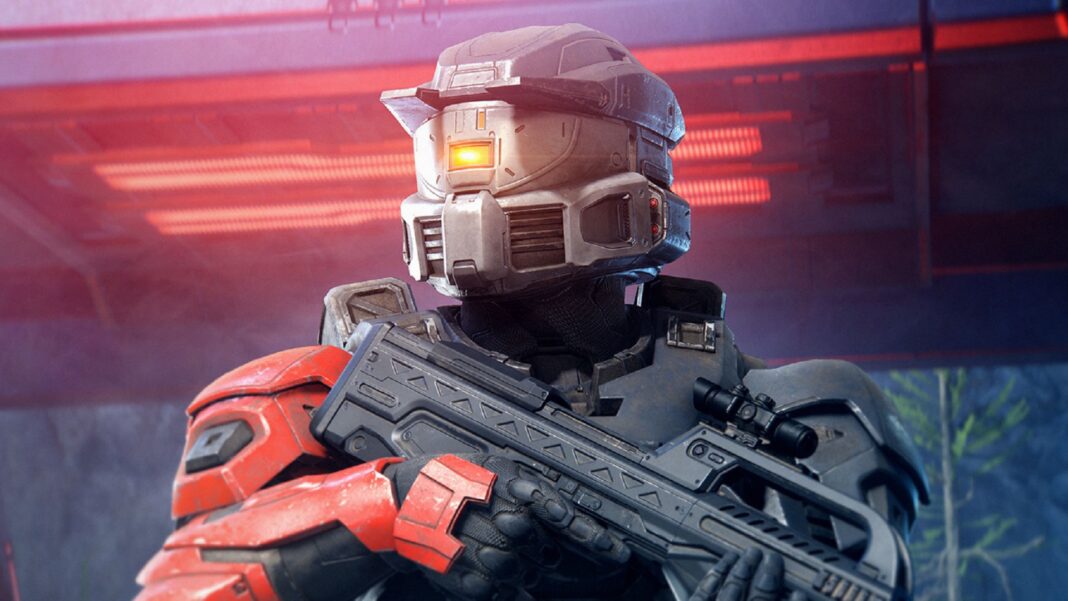 With the new Tactical Slayer playlist and cosmetics, the latest “Halo Infinite” event rewards accuracy and reflexes. For “Halo Inifinite’s” free-to-play multiplayer, special short events have become the norm. Players can take part in distinct game kinds and gain unique cosmetics and armors by attending themed events. Players have been offered a number of themed events to play and cosmetics to unlock while they wait for new “Halo Infinite” multiplayer maps, co-op narrative, and Forge Mode.

The Tenrai Samurai Spartan Armor and the Cyber Showdown Neon Mohawk were launched as part of previous special events for “Halo Infinite’s” multiplayer. Certain unlocks can presently only be purchased using in-game currency, which can only be purchased and not earned at this time. In Season 2, 343 Industries has revealed that players would be able to play for “Halo Infinite” credits, as well as new maps and story-centric special events. The multiplayer season of “Halo Infinite” won’t start until May 3rd. Players will not have to wait long to try out new game types and acquire new Spartan cosmetics.

The new Tactical Ops event has begun for “Halo Infinite” gamers with quick reactions and a profound loathing for the game’s shields. The latest event, which includes a Tactical Slayer playlist and additional unlockables, is detailed on the HaloWaypoint blog. The Tactical Slayer playlist brings back a hardcore game version known as SWAT, which pits two teams of four against each other with no shielding, radar, and ultra-effective headshots. Tactical Slayer was a favorite of Halo fans who wanted to put their precision to the test in a fast-paced game. Players can acquire cosmetics like the Mark V ZETA helmet during the Tactical Ops event, which looks a lot like a Spartan helmet from earlier Halo games.

The free multiplayer in “Halo Infinite” is a first for the series since it differs from prior Halo games. Many players thought the grind to obtain gear through the game’s battle pass was unrewarding when it initially launched. Since then, various improvements and balances have been made in an attempt to make “Halo Infinite’s” multiplayer a more enjoyable experience. The chaotic Fiesta mode and the intense Attrition modes were added in limited events like Fracture: Tenrai and Cyber Showdown, which helped give some much-needed variety to the game’s original three multiplayer playlists. The latest Tactical Ops event will give players much more to appreciate.

Limited-time events have done an excellent job of introducing new game types and bringing back iconic modes from past Halo games in the franchise to “Halo Infinite”. After a few patches, leveling up in “Halo Infinite” has become less of a grind, and players may now unlock more options to customize their characters. Players who obtain the latest Tactical Ops gear will be able to look stylish while waiting for new levels and content in “Halo Infinite’s” multiplayer’s upcoming Season 2.

Previous articleUpdate 3.3 For “Battlefield 2042” Is Now Available, And It Includes A Cosmetic Bundle For Some Players
Next articleGame of Thrones Spinoffs Get an Update From George R. R. Martin

According to Game Developers, “Elden Ring” Is a Superb Example Of an Open World Operating Smartly