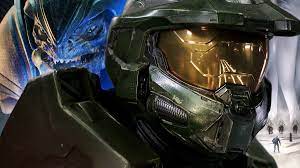 Pablo Schreiber, who plays Master Chief on “Halo”, has said that the outfit he wears on set weights 50 pounds and is extremely tough to perform in.

Pablo Schreiber, who plays Spartan in the new “Halo” series, has said that his Spartan outfit weights 50 pounds and is extremely tough to perform in. In the series, which will air on Paramount+, the actor will assume the legendary character of Master Chief. On March 24, the program will premiere on the streaming service.

One of the most eagerly awaited video game adaptations of all time is “Halo”. The franchise features Spartan-II super-soldier John 117, a.k.a. The Master Chief (Schreiber), as he helps mankind fight a coalition of alien races known as The Covenant, based on Bungie and 343 Industries games of the same name. John’s experiences in the games lead him to the “Halo” arrays, a collection of ancient alien superweapons. By modifying how mankind became aware of the “Halos”, the Paramount series looks to be making some significant modifications to “Halo” lore. The underlying story of humanity’s fight against The Covenant hasn’t changed.

Master Chief’s MJOLNIR armor, which he never takes off in the games, is one of the franchise’s distinguishing features. During a recent interview with THR, Schreiber discussed the difficulties of bringing Master Chief to life, revealing that the MJOLNIR prop outfit weights 50 pounds and makes acting extremely tough. The actor elaborated:

It’s 50 pounds of plastic and the suit is meant to make you superhuman — it enhances the Spartan’s capability for his performance tenfold. In reality, it’s the opposite. It’s a challenge to manipulate a cumbersome costume and find ways to shoot it so it looks like you’re super capable. 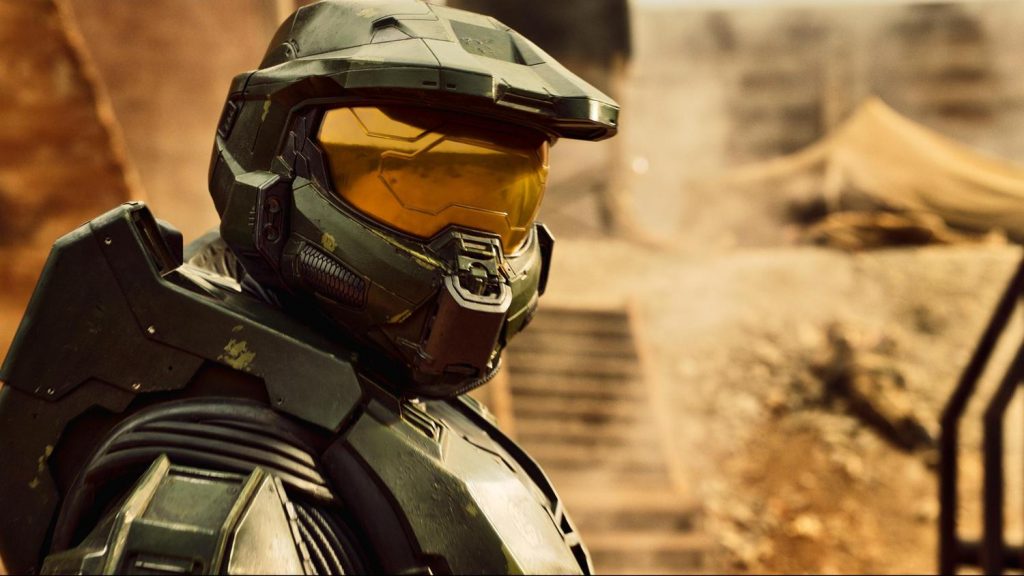 Bokeem Woodbine recently stated that he had problems moving in his MJOLNIR gear, which is not an unusual issue among the cast. The Spartan-II super warriors are all enhanced creatures that have undergone rigorous training and obtained augmentations throughout their tenure in the program, as shown in the games, extended media, and future series. The MJOLNIR suits, which make them stronger, quicker, and considerably more durable, add to their physical prowess. When average humans try to utilize the suits without Spartan modifications, they become disabled, according to certain extended Halo material.

While Schreiber agreed that working with the outfit was tough, the end result should be a realistic Master Chief performance that seems like it belongs in the games. Because of the thickness of the suit and the mass of the genetically enhanced soldier inside, the character’s motions are designed to seem heavy. When Halo eventually appears on Paramount+ later this month, if Schreiber is able to make his Chief look “competent,” fans may be able to expect a live-action rendition of the character that feels like the strong soldier seen in the games.

Previous articleThe Ranni Witch Quest Guide For “Elden Ring”
Next articleWhy Did Dolly Parton Refuse To Have Her Music Used In “Pam & Tommy”?