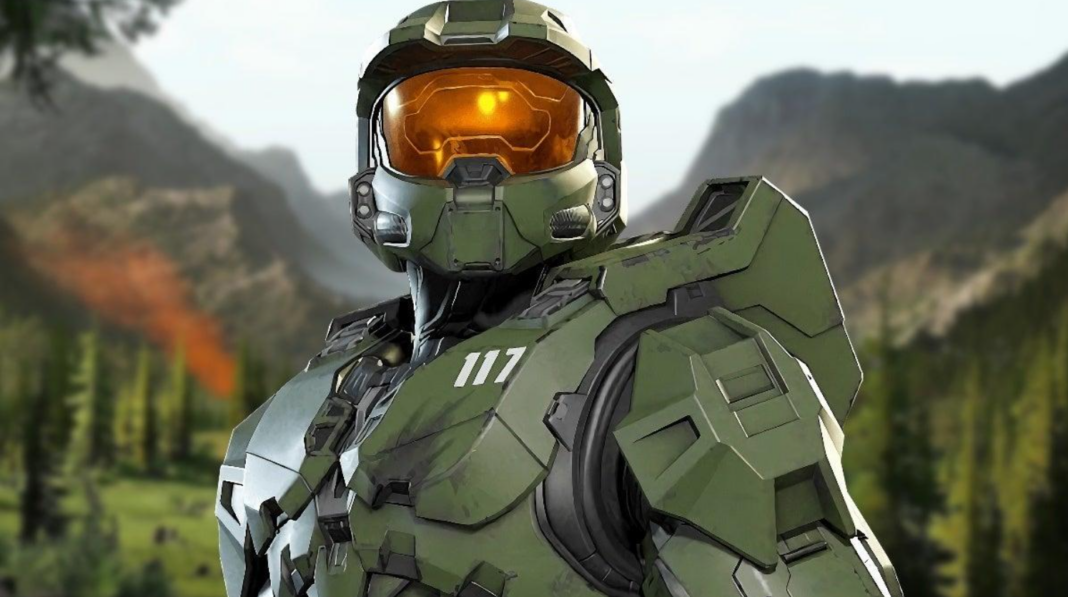 Linde described leaving 343 as a “terrifyingly difficult decision.” “For the rest of my life, Halo Infinite will be one of my finest achievements,” Linde remarked. “I’m ecstatic to have been a part of it.”

Bittersweet news to report: I’m departing 343 Industries to pursue a new opportunity in 2022. It was a terrifically difficult decision; Halo Infinite will remain one of the proudest achievements of my career for the rest of my life. I’m so grateful to have been a part of it.

Linde continued, saying: “I want to thank my dear colleagues at 343 for making the best game I’ve ever worked on, our incredible voice cast for elevating our work in every single line delivery, and our players for joining us on this wild-ass journey. You made 2021 an incredibly special year for me. I get squidgy talking about real sh** on this stupid website [Twitter] so I’ll leave it at that for now. But I can’t underscore enough how grateful I am and always will be. See you next mission.”

Linde, the game’s main narrative designer, was in charge of a small team of writers who handled “all open world narrative content,” according to his LinkedIn page. More than 15,000 lines of enemy and Marine speech, 100 audio logs, and ambient dialogue were recorded.

I forgot to cancel my Adobe Premiere trial so this tweet cost me $30. Anyway I’m thrilled to report I’m joining Riot R&D! https://t.co/jQeC3LbMaW

Linde previously worked as the lead writer for Gearbox’s Battleborn before joining ArenaNet to work on an unknown project at the Guild Wars studio. He later joined Bungie as a senior writer on Destiny 2 before joining 343 in 2019 to work on Halo Infinite.

Previous articleHow “Arcane” Created One of the Coolest Animated Sequences of 2021
Next articleElden Ring’s graphics team felt extra pressure after Demon Soul’s remake, according to Miyazaki.