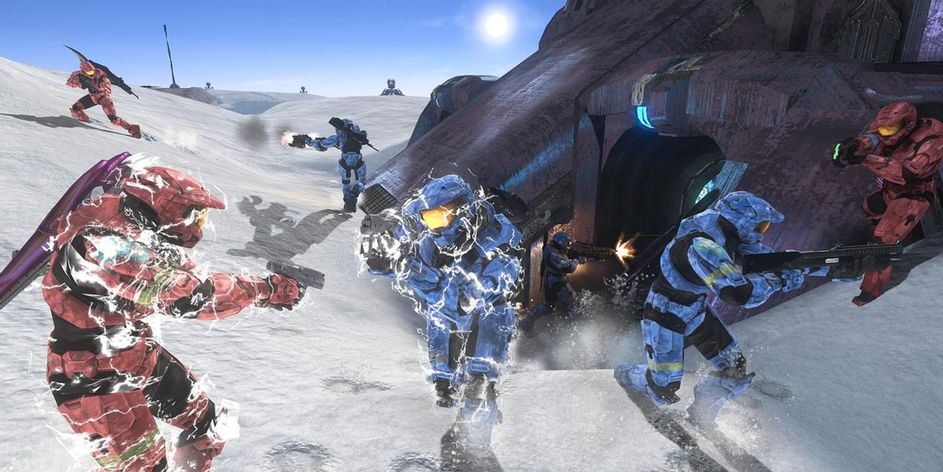 Microsoft’s marketing machine is revving up as the release date for “Halo Infinite” approaches on December 8. A new video from the UNSC Archives teaser campaign depicts a UNSC soldier delivering an emotional story about a grueling battle that eventually led to the development of the energy shield technology that would be employed in the Master Chief’s armor through sign language.

“Assigned to a freighter escaping the destruction of Harvest, two Marines confiscated alien energy shields while defending passengers from an enemy boarding assault,” reads a line from the video’s description. “Their heroics led to a technological breakthrough that accelerated the development of the Master Chief’s defense system.”

This appears to be the first of a series of UNSC Archives documentaries delving into the Halo lore’s “untold stories of humanity and heroism.”

While “Halo Infinite” won’t be released until early December, Microsoft is commemorating the 20th anniversary of Xbox and Halo with a live stream on November 15. On that day, the “Halo Infinite”-inspired Xbox Series X console and a 20th-anniversary controller will be available for purchase.