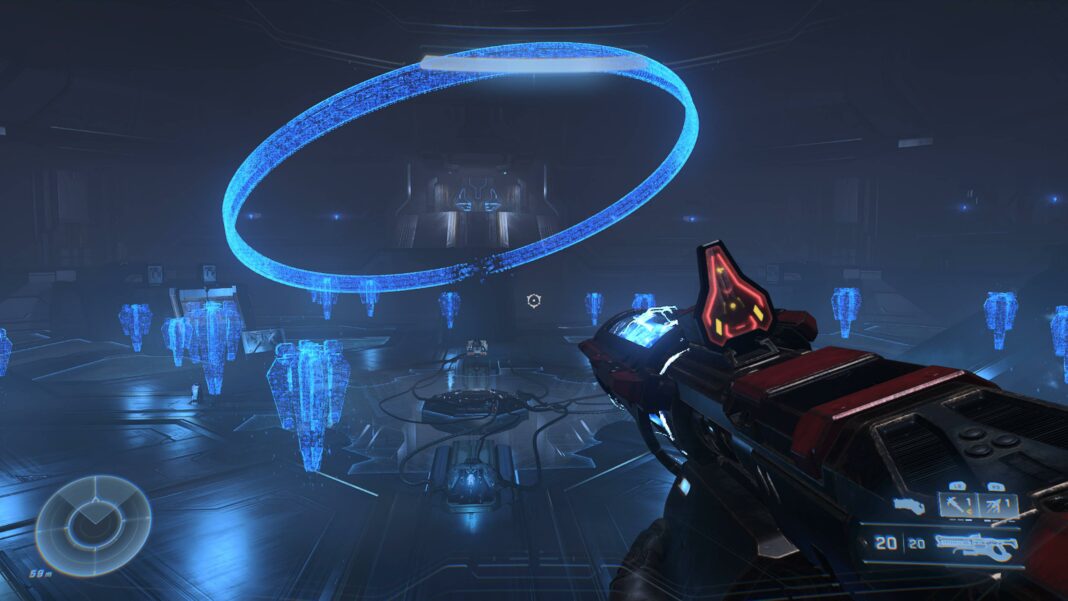 Early feedback on “Halo Infinite’s” single-player campaign has arrived, and it appears that 343 Industries’ latest foray into the long-running sci-fi FPS genre is the greatest yet. Since its announcement, “Halo Infinite” has had a long and troublesome development cycle, with 343 Industries finally delaying the game’s planned availability as an Xbox Series X launch title due to a mix of negative fan reactions and complications from the ongoing COVID-19 epidemic. “Halo Infinite’s” campaign is finally ready for its players, following the release of the game’s free-to-play multiplayer component last month.

Following the game’s initial negative reception, 343 Industries has worked to reassure fans that “Halo Infinite” will be the biggest and best game in the series to date, showcasing the many technical improvements made possible by the extra development time and releasing several enticing “Halo Infinite” trailers depicting the Master Chief’s impending battle against Escharum and his Banished forces on the Zeta Halo. “Halo Infinite’s” multiplayer was released before the narrative, and it quickly broke Xbox records for the most concurrent gamers on Steam. It’s unclear whether the game’s campaign will be as successful, but given that it’s bundled with Xbox Game Pass, the developer has reason to be optimistic.

The single-player campaign in “Halo Infinite” appears to have been well worth the wait. Early reviews have lauded “Halo Infinite’s” story as one of the greatest of 343 Industries’ Halo franchise run, rewarding longstanding fans while also providing a wonderful starting place for newcomers. The Zeta Halo’s open-world setting gives the Chief more latitude in planning his assault on the next Banished stronghold, and critics say “Halo Infinite’s” diverse weaponry adds to the game’s overall sense of style and excitement.

“For many people, this will be the first Halo game (and story) they will experience, and it’s certainly the right one to jump in with. Halo Infinite is almost like a museum dedicated to Master Chief, allowing people to play through his greatest hits, albeit in new ways. Several missions, characters, and objectives feel similar to those from the original Halo trilogy, in particular, but they’re not a rehash. Halo Infinite cleverly doesn’t use the past as a crutch but rather as a guide.”

“Halo Infinite was worth the wait, and 343 Industries has managed to dispel all of the doubts that formed after countless delays, underwhelming trailers, and a sense of aimlessness that expressed that perhaps Master Chief should be put to bed once and for all. By stepping away from the convoluted lore and abundance of changes made throughout its tenure, the studio has been able to craft something meaningful, an emotionally resonant journey across Zeta Halo that uses excellent worldbuilding and touching character interactions to build a triumphant campaign that sets the stage for an exciting future”

“Turning us loose to explore a massive open ring with almost complete freedom to approach combat with a wide range of iconic guns, vehicles, and toys has absolutely brought Halo’s single-player campaign back into contention as one of the finest out there (to say nothing of the amazing multiplayer suite), and even though it drops the ball a bit with the story and lack of environmental variety, Infinite picks it back up again with style”

“Exploring Zeta Halo and planning your assault on the nearest Banished base is as good as single-player Halo has been since Bungie handed over the keys. It’s at once both a brilliantly nostalgic and delightfully fresh evolution of the tried-and-tested Halo formula. But it also feels like a foundation that still has plenty of space for building upon, once its creators are able to produce better-realized ideas”

“Halo Infinite is inevitably going to see a ton of play thanks to its day one inclusion on Game Pass and the campaign is well-positioned to impress. There are plenty of mechanical, enemy, weapon, and story throwbacks for longtime fans to smirk at and the game is approachable, exciting, and endearing enough to potentially win over a whole new generation of Halo fans.” 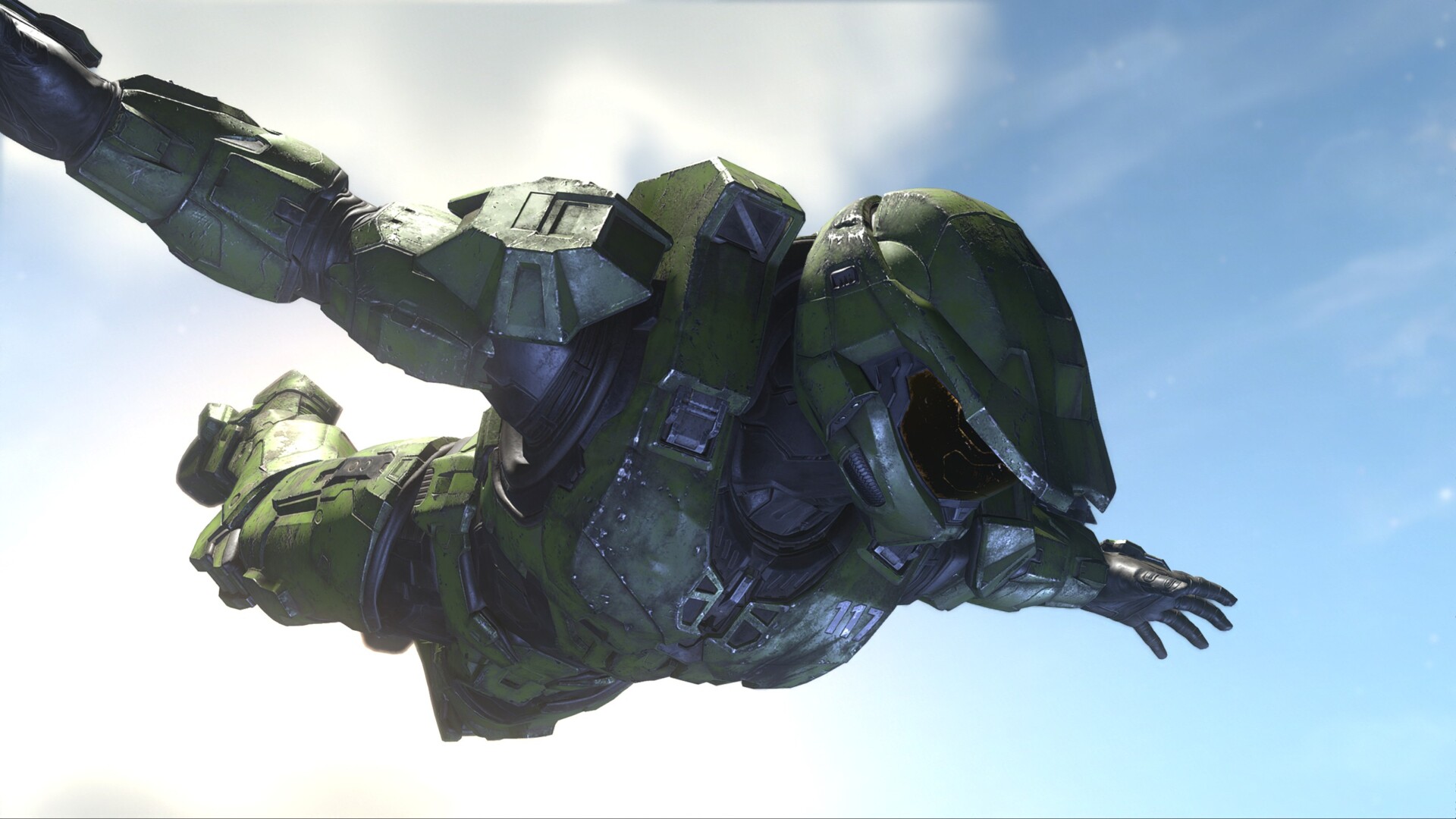 One of the most noticeable aspects of the campaign, according to reviews, is the ease with which novices to the franchise may get started. The inclusion of “Halo Infinite” on Xbox Game Pass may make it the entry point for many new Halo fans, and being able to grasp the game without prior Halo knowledge is sure to be a plus for many. However, not all of the reviews are favorable, as some critics point out “Halo Infinite’s” lack of environmental variation and claim that the story is lacking in several sections. Despite these flaws, early reviews suggest that “Halo Infinite” compensates for them with outstanding worldbuilding and emotionally moving character interactions, with numerous sites praising the game as a good foundation for future Halo sequels.

The creation of “Halo Infinite” has been an uphill battle for 343 Industries, not only because of the game’s long and arduous development cycle but also because of its own status as the series’ torchbearer following the lackluster reception to Halo 5: Guardians. With “Halo Infinite”, 343 Industries appears to be on track to offer a rock-solid Halo experience by honoring the franchise’s heritage while also laying a solid basis for the future.