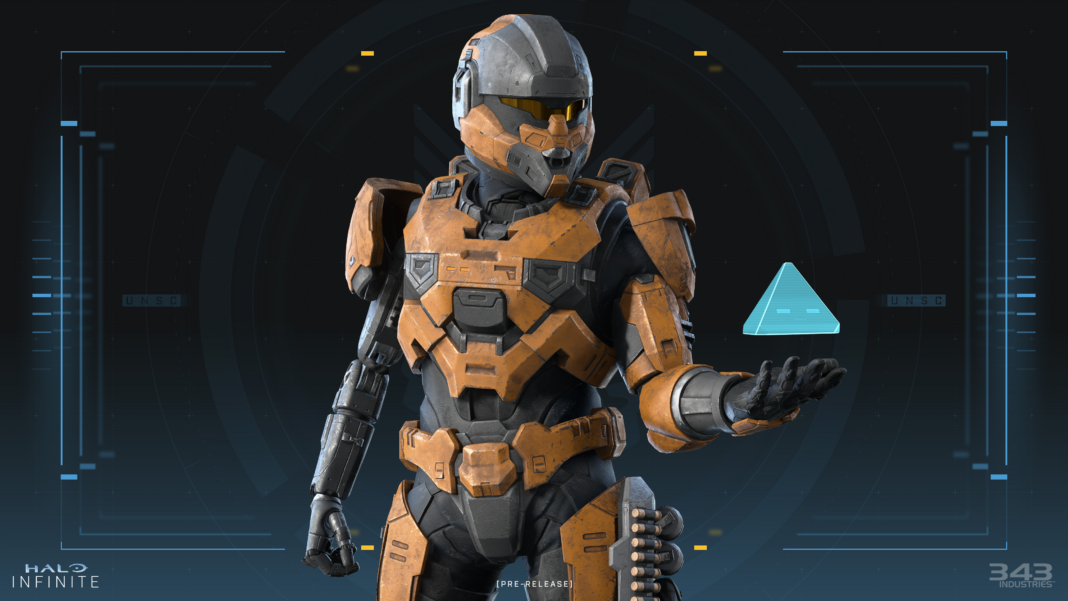 343 Industries, in collaboration with IGN First, released “Halo Infinite” gameplay, showcasing the Streets multiplayer level and Oddball game mode. Capture the Flag, Dominion, Extraction, King of the Hill, and Payback are among the “Halo Infinite” multiplayer modes that have either leaked or gained official confirmation from the staff at 343.

In terms of the story campaign and strong online options, players who get into the new experience on day one will have much to explore. However, 343 Industries previously stated that two modes, in particular, will require additional time in the oven and will not be available until early 2022. “Halo Infinite’s” cooperative campaign mode and Forge are among these modes. Both would definitely be missed at launch, but the news of Forge’s delay seemed to hit the hardest.

Forge is a map editor created by Bungie for Halo 3. It allows users to create and share their own maps. According to rumors, this version of the mode will also contain a comprehensive scripting system that would allow for the construction of new missions.

While 343 Industries isn’t able to say much more about the upcoming feature, the studio has teamed up with IGN to share footage of “Halo Infinite’s” Streets multiplayer area. The new gameplay trailer contains five minutes of action, showcasing the fast-paced Oddball multiplayer mode. This iconic game option has been in every edition since the sci-fi shooter’s introduction, and the footage below shows that veterans will feel right at home. Oddball gives players a straightforward goal: find the Skull, or ball, and keep it for as long as possible. The experience can be played as a free-for-all or as a team; either way, things can soon become chaotic.

Of course, “Halo Infinite” will make certain adjustments to multiplayer, but some aspects will remain the same. It shouldn’t go unnoticed that Oddball has remained a constant throughout the franchise. And the Streets map, based in New Mombasa, appears to be promising in its own right, with a design that ensures close-quarters fighting is the norm rather than the exception.

“Halo Infinite” has come a long way since its first big unveiling in the summer of 2020, when it was originally intended to launch alongside Xbox Series X|S. Those who had previously raised concerns about the condition of the game gained a lot of trust in the project after attending the Tech Preview presented by 343 Industries a few weeks ago. Thankfully, the wait for 343’s Halo release is drawing to a close.