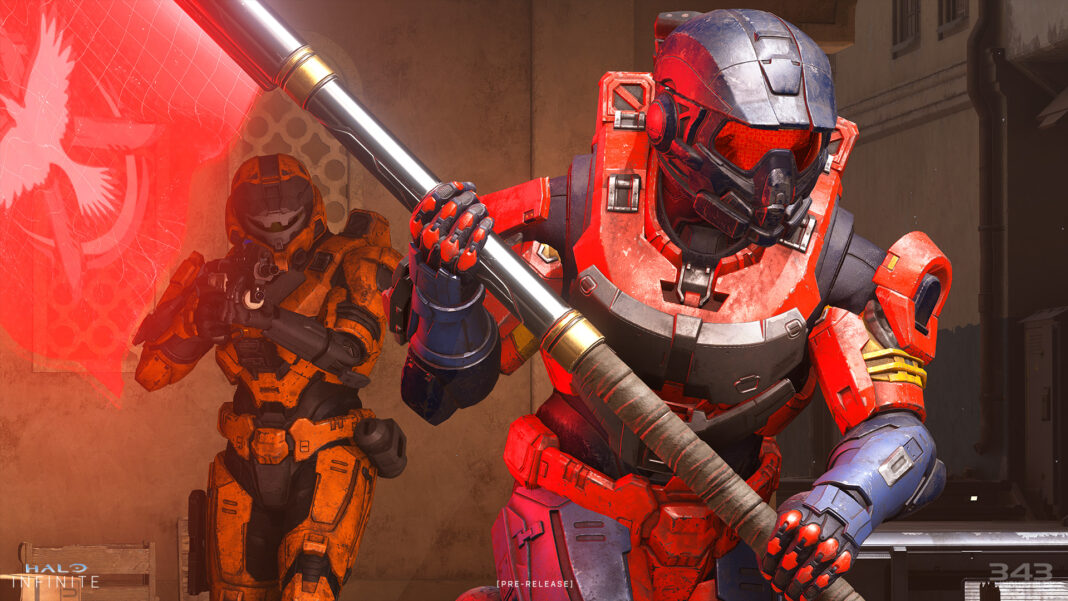 In its recent newsletter, 343 Industries reassures fans that it is listening to their worries about player progression in “Halo Infinite”. With “Halo Infinite” due to release in December, 343 Industries is going all out to make sure that fans enjoy the next iteration of Microsoft’s hugely popular sci-fi FPS franchise. This is especially true in the wake of “Halo Infinite’s” shaky debut at an Xbox Games Showcase Livestream last July, which was so bad that 343 Industries postponed the game’s release alongside the Xbox Series X last winter.

343 Industries has been progressively revealing the tweaks and enhancements coming to Halo Infinite in the months since then, but there are still several areas that people are concerned about. One of the most recent concerns has been how “Halo Infinite” handles player advancement, with players only being able to level up their Battle Passes by completing certain in-game missions.

Other FPS games, such as Call of Duty, enable players to develop their battle passes by just playing the game and gaining experience, and some players are concerned that “Halo Infinite” will compel them to waste time on challenges and playstyles they would otherwise avoid merely to level up.

Following player feedback and concerns, 343 Industries defined “Halo Infinite’s” multiplayer progression system and challenges in a recent blog post on HaloWaypoint.com. In this message, 343 mentions that it is looking into new progression options such as “match XP,” which will allow players to get extra experience, but that these will only be introduced after the game launches, assuming 343 decides to do so at all.

Fans responded strongly to the revelation that Halo Infinite would not contain Halo’s popular Forge and Campaign Co-Op modes at launch, and this is far from the first time players have expressed their reservations about “Halo Infinite” following its delay and subsequent retooling. When the motion-tracking radar system in “Halo Infinite” was first showed off during last month’s multiplayer beta, it raised some concerns, but 343 Industries quickly promised that it will be reworked to be more like previous Halo games in response to the outpouring of comments.

Player progression is crucial in any online multiplayer game, so the fact that 343 Industries is aware of gamers’ worries over “Halo Infinite’s” lack of XP for winning matches is encouraging. However, it will take some time after “Halo Infinite” is released to understand how this approach affects online multiplayer and what changes 343 will have to make in its post-launch content releases.