“Halo Infinite” Ray Tracing Will Be Available Only After The Release 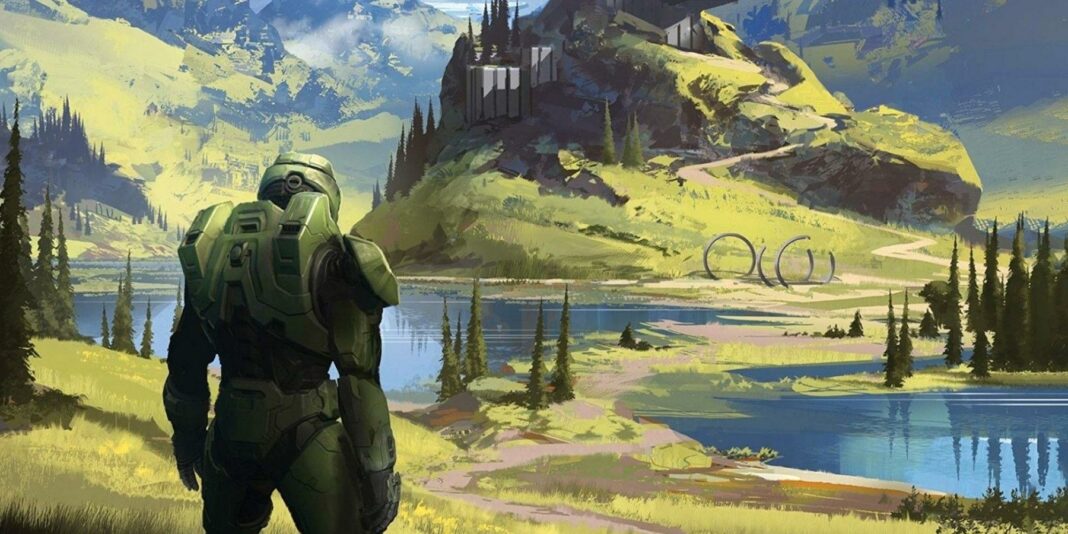 Despite the fact that ray tracing is still one of the developer’s top goals, Xbox has stated that “Halo Infinite” will not benefit from it at launch. The news comes on the heels of Microsoft’s statement that the game’s PC ray tracing will be possible once “Halo Infinite” is released.

“Halo Infinite” has been in the works for a long time, with intentions to arrive in 2020 alongside the Xbox Series X/S consoles. The game’s release date has been set for December this year, albeit it will be lacking certain fan-favorite elements. Along with ray tracing, Xbox has revealed that two of the franchise’s most popular game modes, campaign co-op, and Forge, will not be available at launch. The announcement came as a shock to fans of the game, and with no definitive release date for the missing modes in sight, many players have expressed their dissatisfaction with what they feel to be an inadequate “Halo Infinite” launch experience.

In a PC-focused “Halo Infinite” update, Xbox repeated that ray tracing will not be available at launch, but promised that it will be introduced later. Microsoft also revealed information about its cooperation with AMD, which has lasted two years and has resulted in “Halo Infinite” being a “fantastic experience for PC players.” AMD will help offer configuration choices, performance advancements, and memory improvements to the game in the future, as well as ray tracing, through a “tight, long-term cooperation with Halo.” Xbox product marketing manager Noah Benesch writes on the game’s post-launch plans:

“Most excitingly though, we’re looking forward to working closely with AMD to bring raytracing to Halo Infinite. Raytracing is one of our top development priorities post-launch and looks forward to sharing more soon.”

Get a full rundown from the team here at 343 about how we’re building the #HaloInfinite PC experience from the ground up to ensure a great experience in-game, out-of-game, and off the screen. pic.twitter.com/gVjMd3WdPs

The AMD relationship will help console players, according to the “Halo Infinite” development update, however, it’s unclear whether the future ray tracing upgrade will be available for Xbox Series X as well as PC. The functionality is already present in a number of Microsoft games, including the upcoming Forza Horizon 5, and its lack in what is widely considered to be Xbox’s flagship franchise could be a problem for console fans hoping to get the most out of “Halo Infinite”. More information about “Halo Infinite’s” post-launch plans will be published in the near future, which should help to clarify matters.

While fans of “Halo Infinite” will have to wait until the game’s release to experience ray tracing or narrative co-op, early feedback on the game’s multiplayer has been encouraging. A beta, which has been acclaimed by fans for its dynamic gameplay, outstanding graphics, and armory of weapons, was previously available to gamers through a series of flight tests. Despite the lack of features, “Halo Infinite” is expected to be one of the year’s most popular games, and more post-launch upgrades may help keep fans coming back in the future.