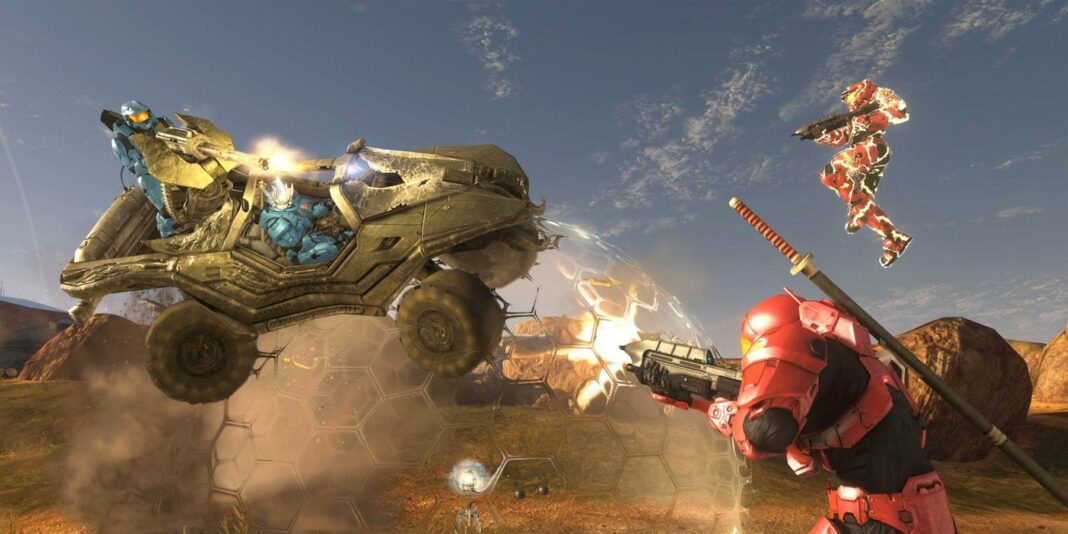 Anti-cheat software in “Halo Infinite” is said to protect Xbox players from PC hackers. “Halo Infinite” will include full crossplay and cross-progression between Xbox, PC, and xCloud, as previously announced. Microsoft’s ambition is to link its console with the PC ecosystem, developing communities around games rather than platforms, as a result of this decision. Though the decision is expected to foster a larger community around “Halo Infinite“, bringing together gamers from all over the gaming spectrum – Xbox Series X/S, Xbox One, PC, and mobile devices – it has some fans concerned that the game may be infiltrated by PC hackers. As a result, the developers are faced with an additional hurdle.

While crossplay is a marketable element in modern gaming, it does come with its own set of issues. A keyboard and mouse, for example, are believed to be superior to controllers. Many gamers believe that utilizing a mouse and keyboard has an inherent advantage over using a joystick because of the mouse’s agility. This can create a skill gap between individuals who use a typical PC control layout and those who use a console controller in competitive FPS games. To address the issue of crossplay, the “Halo Infinite” developers created three different competitive hoppers: mouse and keyboard hopper, controller hopper, and crossplay hopper.

Another issue to consider when introducing crossplay is the increasing number of hackers on PCs as opposed to consoles, which might have an impact on a game’s competitive climate. 343 Industries is said to have a solution for this as well.

The “Halo Infinite” developers created an anti-cheat system that is designed to protect Xbox users from PC hackers. Developers revealed the primary ideas behind “Halo Infinite’s” anti-cheat software on the Halo YouTube channel. The team “made a commitment early on that we don’t want to have any complex DRM or anything that’s going to inhibit a player’s ability to play the way they want to play,” according to Principal Software Engineer Michael Vankuipers, but the team still believed it was important to create a comprehensive anti-cheat to protect Xbox players.

The dev did remark that while the anti-cheat was important, “we want to respect players’ privacy, especially legitimate players’ privacy. You know, we’re going to continue to evolve it into whatever is necessary and whatever our players need to have a fair experience.”

DRM, or Denuvo Anti-Tamper technology, has been chastised in the past for consuming a lot of CPU on PCs, which can have a negative impact on gameplay when it’s active. When games use DRM anti-cheat, performance and privacy issues are frequently a concern. 343 Industries representatives stated that the anti-cheat would not include complicated DRM, yet this could still imply that some form of DRM is in place.

While crossplay has its advantages, such as reduced matchmaking times and a larger, more connected community around a game, it also has its drawbacks. In the case of “Halo Infinite”, it appears that 343 Industries has gone to great lengths to shield Xbox gamers from PC hackers in order to legitimize the game’s competitive environment. Hopefully, it accomplishes its goal without compromising performance.