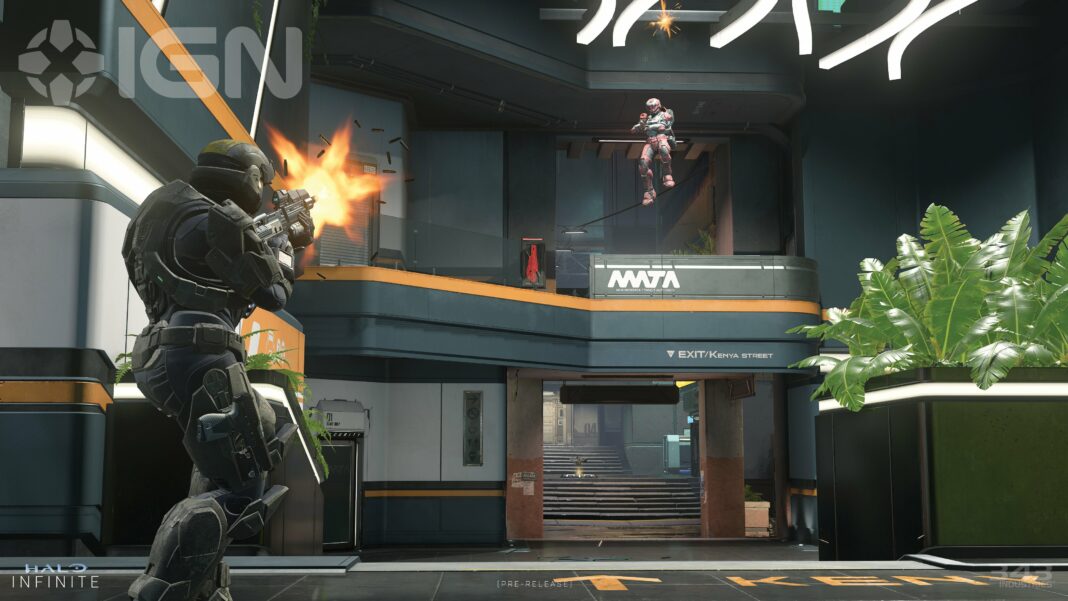 Xbox may be planning an early access release for “Halo Infinite”, as a “Halo Infinite Early Access Digital Bundle” has been found on the Microsoft Store. Following two playtests for its free-to-play multiplayer component and positive online feedback on “Halo Infinite’s” graphical improvements, excitement for the December release of the next Halo is at an all-time high – and it now appears that some players may not have to wait as long as others to get started.

The Halo franchise has 15 games throughout its history, ranging from conventional first-person shooters to mobile and real-time strategy games. While Bungie developed the first five games in the franchise for Microsoft, the primary franchise has now been handed over to 343 Industries, a team founded by Microsoft specifically to work on the series. With a Halo Infinite campaign gameplay trailer showing big, open levels and lots of the vehicle combat that has come to define the franchise, “Halo Infinite” is shaping up to be 343’s most ambitious game yet.

The Microsoft Store appears to have unveiled a “Halo Infinite” “Early Access Digital Bundle” prematurely, according to a tweet by noted leaker ALumia Italia (via VGC). Based on a screenshot, the listing provides no other information, but it strongly suggests that buyers will be able to play the game before its December 8 release date. ALumia Italia additionally identified up to four “Halo Infinite” DLC listings, none of which had been officially published as of press time.

“Halo Infinite” is set to be one of the most eagerly awaited games of the Christmas season, if not the entire year of 2021. Fortunately for those who have already purchased the game, it appears that the wait for “Halo Infinite’s” release date may be cut short, with the game’s premiere only a month away.