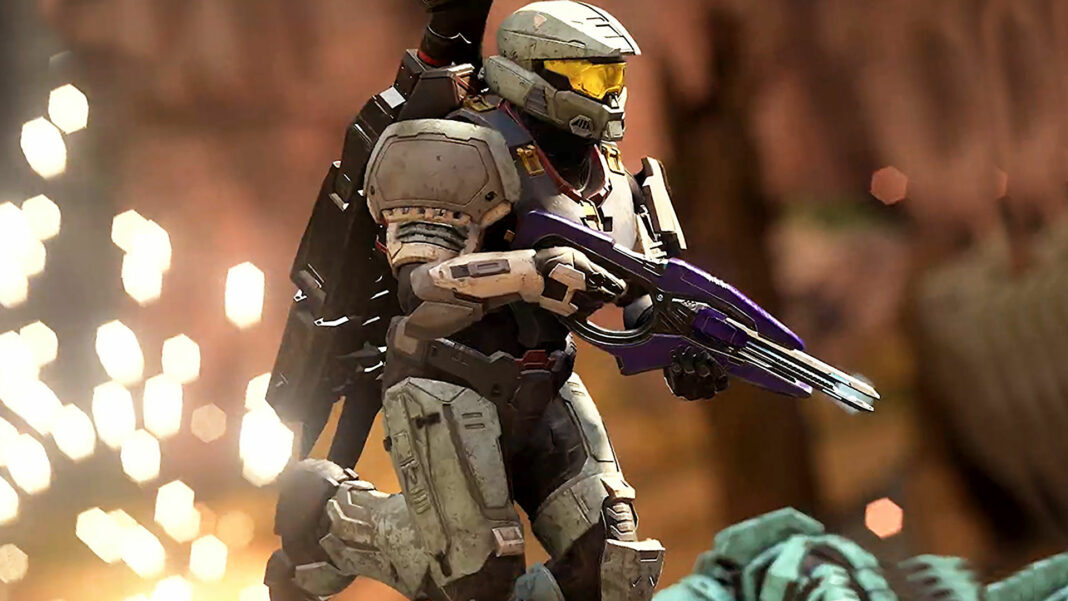 The “Halo Infinite” campaign’s first level has been revealed, and it pays respect to how our experiences with Master Chief began.

Up until now, Microsoft and 343 Industries have concentrated their “Halo Infinite” gameplay releases on Zeta Halo, but how does the Chief get there from floating in space? According to Game Informer’s first glimpse at “Halo Infinite’s” opening level, he’ll first take a detour via a Banished ship.

The footage from Game Informer begins with the Chief making a sincere attempt to comprehend Brute user interfaces before giving up and bashing the screen in. The Chief uses his handy new Grappleshot to launch himself up and down across numerous decks, resulting in a rolling combat encounter through the vast ship’s innards.

In this scenario, opening up means traveling around a large area, attacking outposts, and forming alliances with surviving Marines as you see fit – which, come to think of it, sounds a lot like Combat Evolved, only you get to choose where you go next.

Within the First Hour of Its Launch, “Elden Ring” Attracted 600,000 Players