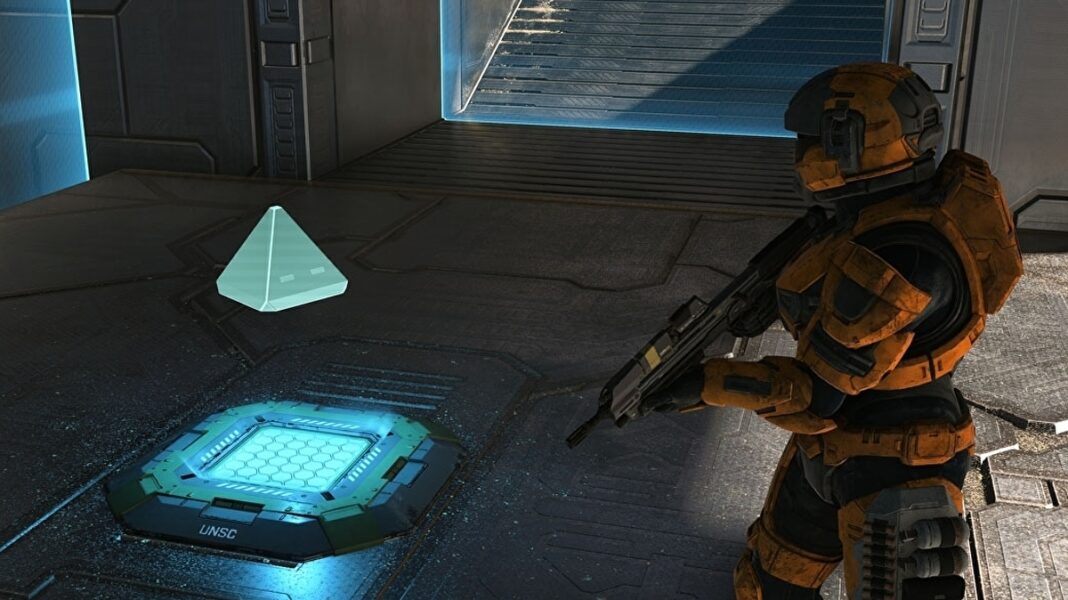 With “Halo Infinite’s” release approaching in less than a month, the Microsoft marketing machine appears to be revving up. On Monday, the Halo Twitter account teased that a new “Halo Infinite” marketing campaign is going, to begin with, a teaser.

“UNSC Archives accessed. Contained within are the untold stories of humanity and heroism behind the Master Chief. Stay tuned for further transmissions,” the word “Become” was used as a hashtag in the tweet. Check out the video below to see if you can find any hidden secrets.

UNSC Archives accessed. Contained within are the untold stories of humanity and heroism behind the Master Chief. Stay tuned for further transmissions.
⁣#Become #UNSCarchives #HaloInfinite pic.twitter.com/lUaadMRtFq

While “Halo Infinite” won’t be released until early December, Microsoft is commemorating the 20th anniversary of Xbox and Halo with a livestream on November 15. On that day, the Halo Infinite-inspired Xbox Series X console and a 20th-anniversary controller will be available for purchase.

“Halo Infinite” was planned to be released in 2020, but Microsoft pushed it back a year due to the pandemic’s impact on the move to working from home. The game will now be available on PC, Xbox One, and Xbox Series X|S on December 8.

The multiplayer component is a free independent game, while the campaign is a distinct, paid product, which is a major departure for the series. Both are, however, available with Game Pass.