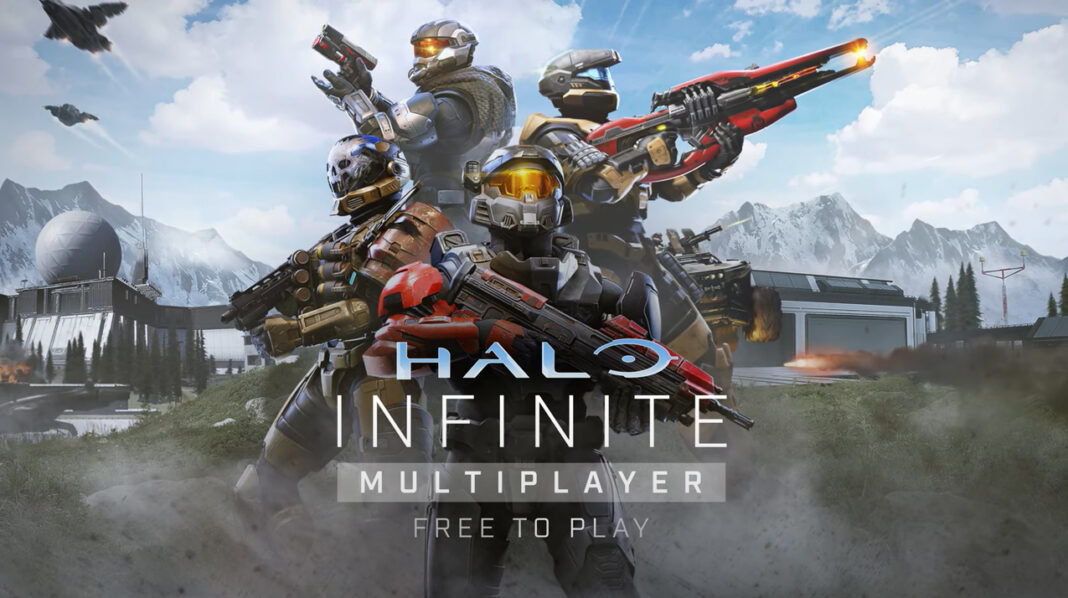 The next pair of “Halo Infinite” multiplayer technical previews (the game’s moniker for alpha playtests) has been scheduled for September and will contain new features and modes, including Halo’s Big Team Battle. Only one “Halo Infinite” tech preview has been held by developer 343 Industries, which provided gamers an early chance to try the Xbox console exclusive and submit input in the summer before the official release of “Halo Infinite”.

The first “Halo Infinite” multiplayer technical preview demonstrated how far the game has aesthetically progressed since its divisive initial showing at its divisive 2020 playable premiere. Players were able to taste some of the new and returning weaponry Master Chief will be adding to his armory this winter, as well as try out “Halo Infinite‘s” enhanced multiplayer gameplay. After the original tech preview, 343 Industries promised bigger “Halo Infinite” tech previews, and it appears the studio is keeping its word.

In a blog post on Halo Waypoint late Monday night, 343 Industries revealed their plans for the rest of September, announcing a pair of new “Halo Infinite” multiplayer tech previews over the following two weeks. The first session will run from September 23 to September 26 and will primarily focus on the 4v4 Arena format. Between September 30 and October 3, the second event will boost the ante by throwing players into “Halo Infinite’s” 12v12 Big Team Battle mode. As of September 13, all Halo Insiders with an eligible account will be able to participate in these testing. While the first tech preview permitted matchmaking at any time of day, with peak playtimes indicated by 343, the developer is limiting the Social Arena, Bot Arena, and Big Team Battle matchmaking timings for both preview sessions to 10 AM – 2 PM PDT and 5 PM – 9 PM PDT.

After a long development cycle and a significant delay, “Halo Infinite” will eventually be released in December. However, the entire “Halo Infinite” experience will not be available at launch, as the game will be released without Forge and campaign co-op, both of which will be introduced in patches in 2022. 343 Industries, on the other hand, appears to be listening to player feedback on a number of fronts, as evidenced by its decision to change Halo Infinite’s radar to more closely resemble its function in older Halo games rather than the Halo 5: Guardians-era Threat Sensor system that was used in the first multiplayer preview.

The first “Halo Infinite” technical peek appears to have gone well in terms of data and marketing, and the upcoming playtests will show how the Xbox Series X/S consoles handle the sequel’s larger-scale multiplayer battles. For all eligible Halo Insiders, the next Halo Infinite multiplayer tech preview will begin on Thursday, September 23 at 10 a.m. PDT/1 p.m. EDT.

Nights with a Cat Makes a Perfect Advertisement for Cat Food