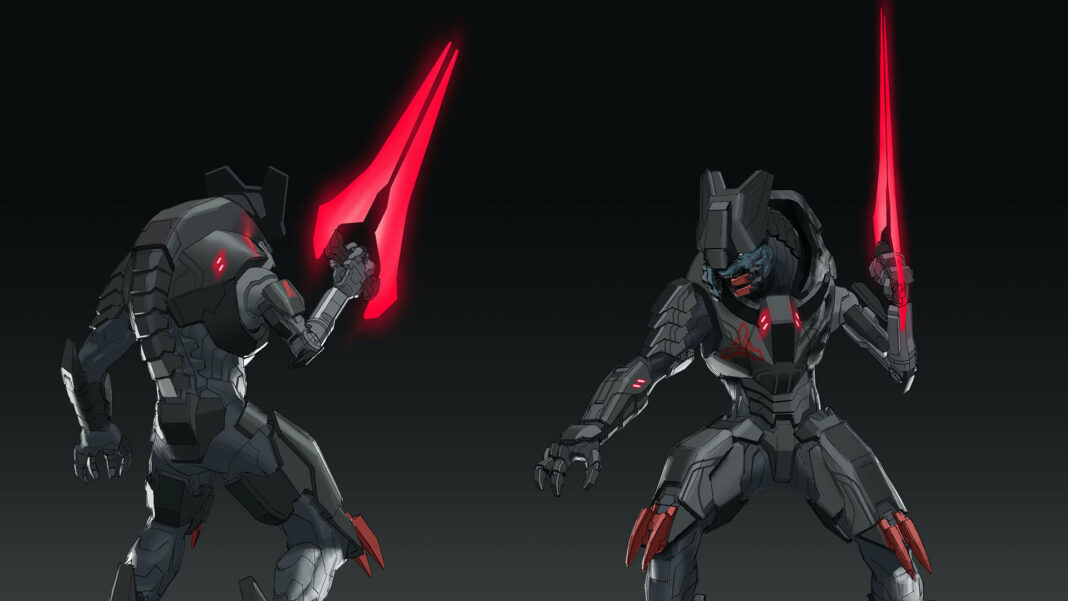 A new Spartan-hunting Elite Jega ‘Rdomnai, new Drone-like Skimmer opponents, and what could be a new Didact-like Promethean danger were revealed in a Halo Infinite campaign teaser, adding to Master Chief’s vast list of enemies. The “Halo Infinite” campaign overview trailer, which displays the game’s upgraded graphics, sandbox gameplay, and a story about Master Chief’s current search for Cortana, has revealed new facts about the latest chapter of Xbox’s long-running FPS franchise.

“Halo Infinite” is the third installment of 343 Industries’ Reclaimer Saga, which includes Halo 4 and Halo 5: Guardians. Master Chief is reawakened to defend the galaxy from a new danger in “Halo Infinite”, which picks up where the events of the last game left off: the Banished, a renegade group formed from the ruins of Halo’s legendary Covenant faction that originally appeared in Halo Wars 2. Atriox, a Brute whose greater intentions are unclear, leads this gang of rogue fighters. He appears to relish the thought of facing off against the legendary Master Chief on Zeta Halo. He won’t be Halo Infinite’s sole antagonist, either, as the Banished will be joined by new enemy types as well as existing foes.

Xbox unveiled a new “Halo Infinite” campaign gameplay and story clip on Monday, which revealed more information about the game’s premise, characters, and adversaries. At the end of the trailer, Master Chief’s new AI sidekick, The Weapon, explains that his current mission will pit him against terrifying new foes. Flying Skimmers with jetpacks and weaponry (perhaps functioning as gameplay replacements for Drones) were introduced, followed by Elite Jega ‘Rdomnai, a “sadistic Spartan killer” with dual-wielding red energy swords.

Finally, the Chief is said to come face to face with a strange new antagonist known as the Harbinger of Truth, who declares that “the Forerunners’ lies are over” before blasting the Spartan across the room.

The Harbinger of Truth resembles The Librarian and Didact, the Forerunner and Promethean duet, but they could possibly be a Precursor, a purportedly extinct race that before even the ancient Forerunners. Early fan theories suggest they’re a female Sangheili (Elite) based on their anatomy, but 343 and Microsoft have kept the character’s true identity a secret thus far.

The wait for “Halo Infinite” has been long due to the game’s 2020 release date, but the Halo Infinite multiplayer technical previews recently provided a first look at how the game’s free-to-play portion will play. However, no other than trailers have been released for “Halo Infinite’s” campaign, which is a high-end, semi-open-world game with a lot of expectations.

Skimmers appear to be a fundamental enemy type that will coexist with classic enemies such as Elites, Jackals, and Grunts. Jega ‘Rdomnai and the Harbinger of Truth, on the other hand, look to be one-of-a-kind (and probably recurrent) antagonists, with the latter possibly serving as a third key enemy alongside Atriox and Master Chief’s former AI partner Cortana.