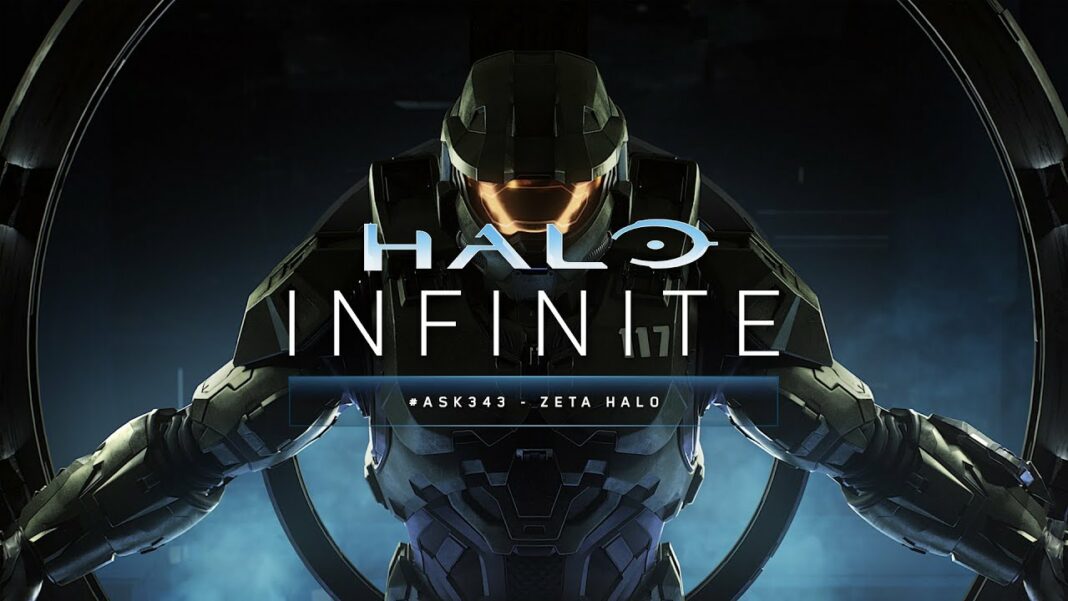 As the next test approaches, 343 Industries has revealed all of the “Halo Infinite” multiplayer technical preview data, including scheduled timings, modes, and more.

A new Halo Waypoint post lays out all of the details regarding what you’ll be able to play and when, confirming that Social Arena will be the centerpiece of the first test weekend, followed by Big Team Battle on October 1.

Every day on their respective weekends, each mode will gain additional modes and maps, with the final roster for Social Arena consisting of Slayer, Capture The Flag, and Strongholds, and Capture The Flag, Total Control, and Slayer for Big Team Battle. The Bazaar Live Fire and Recharge maps will be accessible to play first, followed by Behemoth on Sunday, and Fragmentation will be the lone Big Team Battle map available throughout the demo.

While the focus of the next two preview weekends will be on multiplayer testing, you’ll also have the opportunity to try out Training Mode for the first time. You’ll be able to change specific variables like bot difficulty, weapons, endless ammo, and more without ever pausing the fight, starting with a single match populated by bots.

But don’t get too engrossed in your training, because 343 said that all players who finish 10 matches over the second test weekend would receive a special insignia when “Halo Infinite” comes in December.

This Fall, a “Squid Game” Immersive Experience Approved by Netflix Will Debut