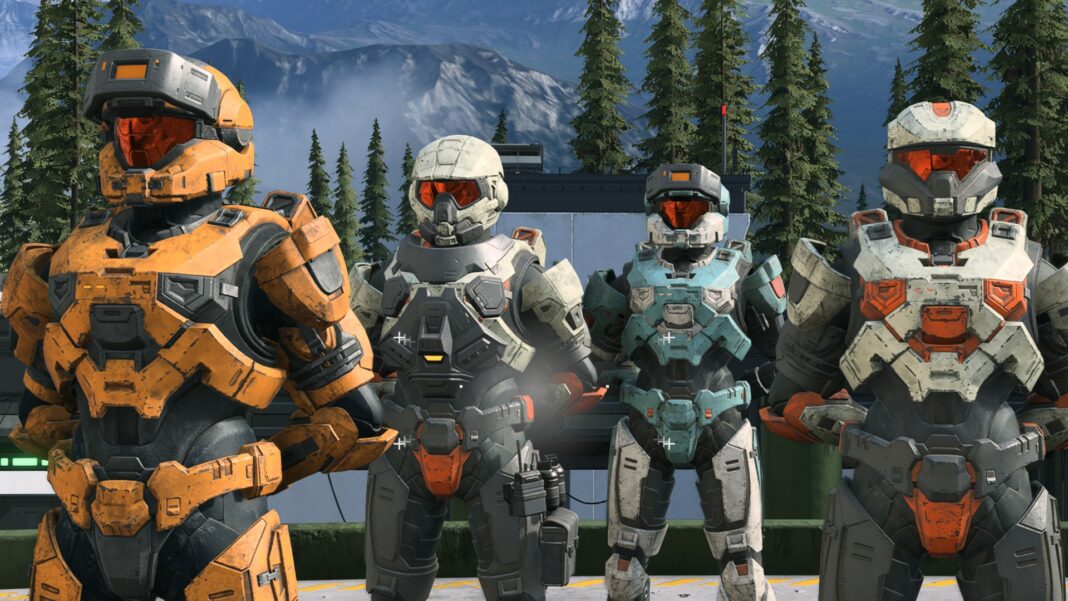 Week 2 of the “Halo Infinite” multiplayer technical preview will be available to all Xbox users, regardless of whether they signed up for testing.

Previous Halo Infinite technical previews required registration with the Halo Insider program, but Microsoft has since confirmed that this restriction will be waived for Xbox gamers. If you don’t already have it, download the Xbox Insider Hub app, then launch it and begin your “Halo Infinite” tech preview download from within the hub. When the second weekend of tests begins on Friday, you’ll be ready to go.

So far, it appears that Microsoft has only opened the doors to the Xbox One and Xbox Series X and S versions of the game. When we checked the Xbox Insider app for Windows 10, there was no choice for “Halo Infinite”, indicating that the only way to play on PC is to join up as a Halo Insider before the deadline (which was several weeks ago). If and when it changes, we’ll let you know.

The first weekend of this current test was a huge success, both in terms of uncovering bugs – such as a flaw that allows you to melee adversaries at breakneck speed – and in terms of players ready to get back to some good, old-fashioned Halo PvP. It “gave me everything I’ve been waiting for,” according to GamesRadar’s Alyssa Mercante, with modestly tweaked and upgraded weapons and systems surrounding the same competitive chaos core that players have enjoyed since 2001.

Previous article“Y: The Last Man” Episode 5 Recap
Next articleRed and Black Weapon and Vehicle Is Teased In “Battlefield 2042” Game