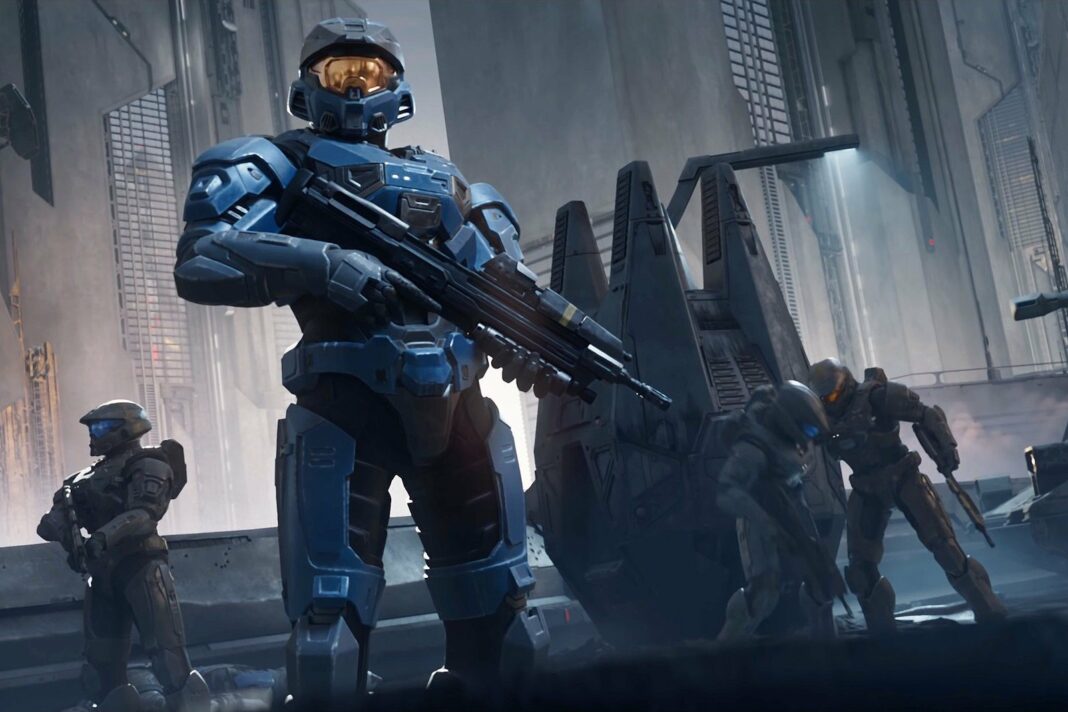 “Fans are really soon going to be exposed to some really cool stuff we’ve got going on for Season 2,” Staten says in a recent Washington Post interview. “It’s taken a little bit longer to get the engine up to speed, communications flowing in the way that we want to, but the engine is cranking and I’m super excited about the next year and beyond.”

Staten later clarified on Twitter that the “engine” he’s talking about isn’t the game engine from “Halo Infinite”. Instead, he was using it as a “metaphor for the entire Halo Infinite live service.”

During the interview, Staten also stated that 343 Industries wants fans to be able to trust whatever new “Halo Infinite” information the team releases. Staten has expressed this opinion before, such as in February when a scheduled status report on the game’s impending co-op and Forge modes was postponed so the team could finalize plans and offer solid information.

Later, 343 revealed that co-op would not be available at the start of Season 2, but that it will be available later in the season. Season 3 will bring Forge, “Halo Infinite’s” custom map development option.