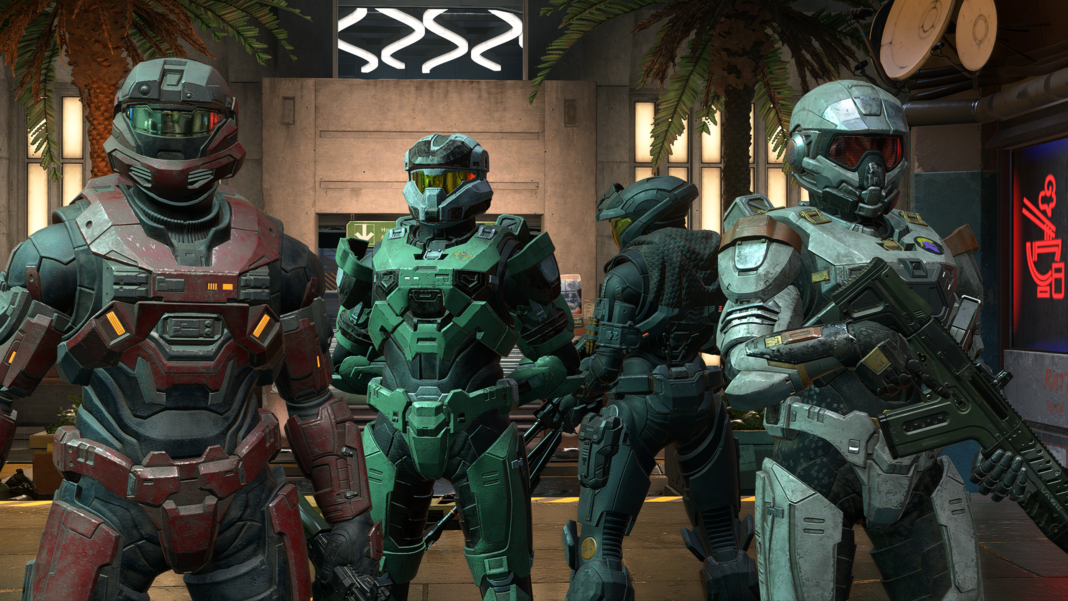 Joseph Staten, a major voice from the first Halo games, persuaded Microsoft to postpone “Halo Infinite” from its intended 2020 release date. Staten was the lead writer for Bungie’s original Halo trilogy in the 2000s, which helped launch Xbox and paved the way for modern console first-person shooters. This torch would be given to 343 Industries for the Reclaimer Saga, a new storyline that began with Halo 4 in 2012 and ended with Halo 5: Guardians in 2015.

However, during the production of 343’s latest core Halo release, things would strike a snag. “Halo Infinite” was supposed to release alongside the Xbox Series X last November, but when it was first shown off during a Livestream event earlier that summer, veteran fans were less than enthused. They thought the graphics in “Halo Infinite” were a step back from previous games’ excellent standards, and the bland facial expressions of enemy characters like Craig The Brute quickly became the target of internet memes and online mocking. Due to this, as well as production issues caused by the COVID-19 epidemic, 343 decided to postpone “Halo Infinite” for nearly a year to allow for more polish. The decision hampered some of Microsoft’s pre-release marketing for Halo: Infinite and arguably left the Xbox Series X without a significant flagship launch title when it hit online retailers last winter, but one key character from Halo’s past persuaded the mega-corporation that it was the right call.

According to Bloomberg Businessweek, Microsoft consulted original Halo writer Joseph Staten during the long and arduous development cycle of “Halo Infinite”. Staten had previously left the Halo series in 2009 to work on other Xbox properties such as Crackdown and the State Of Decay, but he returned shortly after the “Halo Infinite” gameplay showcase in July 2020 to help bolster morale within 343’s production team. He did so by reminding them of the Halo franchise’s earlier production blunders, particularly the infamously glitch-ridden first Halo demo from 2001. Staten also spoke with top Microsoft executives, persuading them to give 343 more times to polish “Halo Infinite”, arguing that a rushed final product would discourage consumers from purchasing the new Xbox Series X device.

As the chief writer on the original three Halo games, Joseph Staten shaped that history, making it all the more poetic that he played a significant role in allowing 343 Industries the extra time it needed to bring “Halo Infinite” up to the high level he set with his prior works. “Halo Infinite” has had a long and tumultuous road, but gamers may now finally enjoy the Master Chief’s newest struggle against the Banished on the Zeta Halo.

Previous articleNick Offerman Has Been Cast As Bill In The Upcoming Television Series “The Last of Us”
Next articleIn 2021, “Battlefield 2042” Update 3.1 Will Be The Final Patch