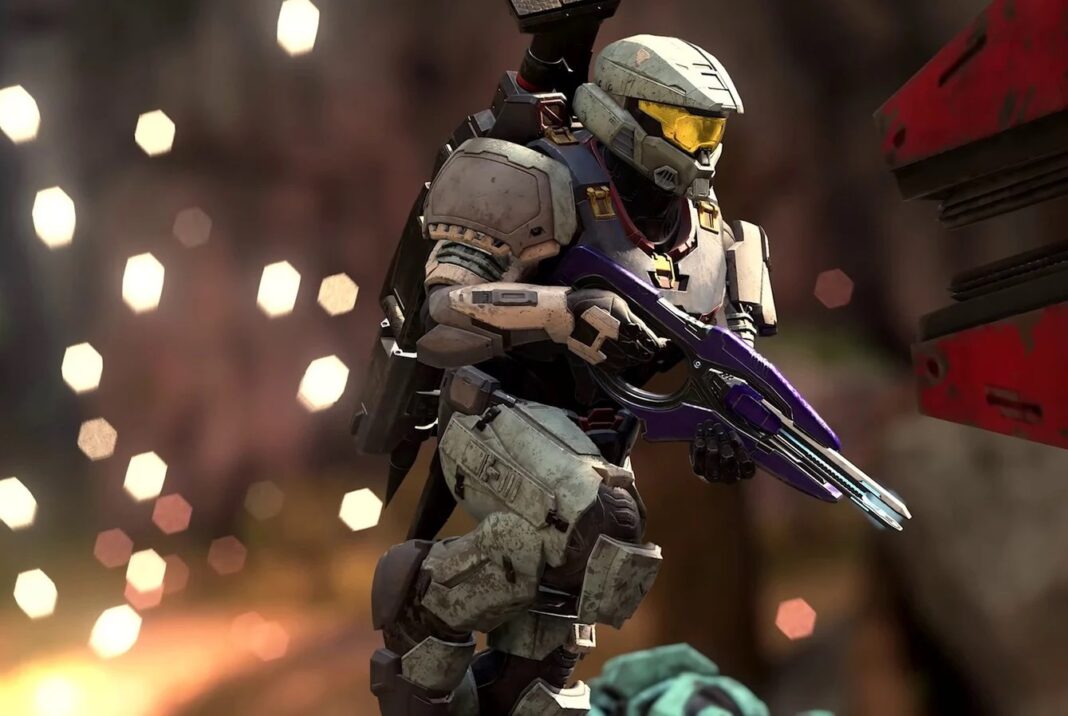 The first Halo Infinite beta is live now, and you can start planning out your plan of attack now with the full list of maps and modes

The initial roster of multiplayer maps and modes will be divided between the 8-player standard modes and the 24-player Big Team Battles.

Modes of the Halo Infinite beta-area

There are some known issues, such as slow-moving animations in the first person when playing at 60 FPS or more, and Ranked Arena matches that don’t count towards your rank.