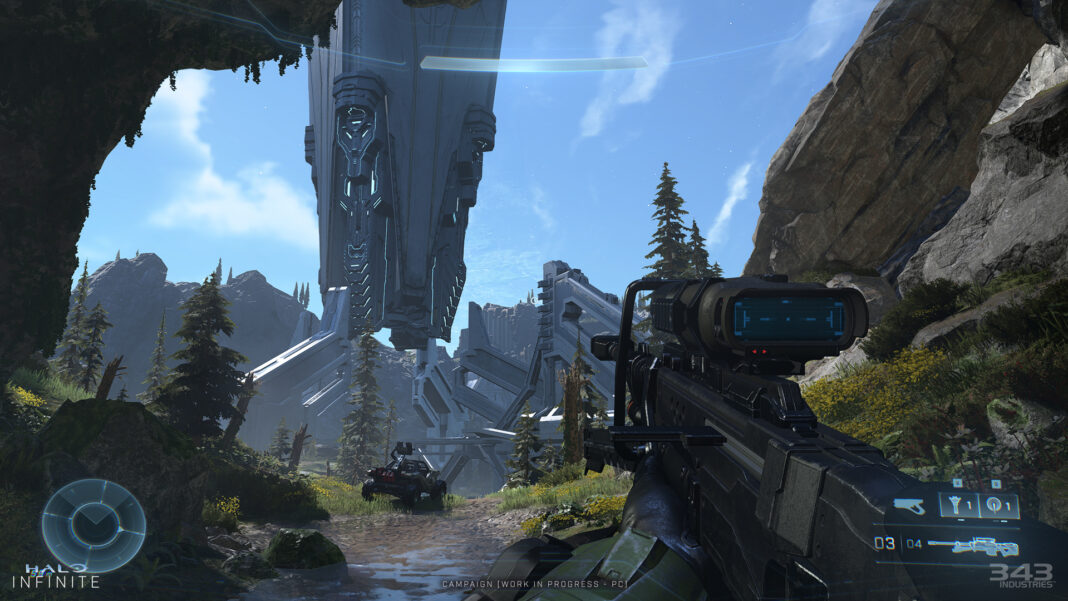 One of Halo’s traditions is to include remakes of multiplayer levels from previous games in new games, but 343 is doing something different with “Halo Infinite”. Andrew Witts, the studio’s lead multiplayer designer, told IGN that the studio is more interested in building entirely new playspaces. Players will notice that parts of Halo Infinite’s maps are based on classic maps, and 343 isn’t ruling out the prospect of remakes in the future. The ultimate goal is to make the maps in “Halo Infinite” feel unique and fresh.

The Big Team Battle map Fragmentation, according to Witts, is a fantastic illustration of what 343 is striving to achieve. The map appears to be influenced by Halo 3’s Valhalla, which in turn was influenced by Halo: Combat Evolved’s Blood Gulch.

“There are some maps that have been coming out in almost every single iteration of Halo. So I wouldn’t say we would never do a remake,” Witts added. “But again, we’re doing a spiritual reboot, so we look at how we kind of put our own twist on it but still make it feel like a little bit of a nostalgia trip when you kind of run through them.”

Deadlock and High Power are the names of two new Big Team Battle maps disclosed by the developers. Deadlock has “vintage Halo” feelings, but it also has a “quite distinct mood” from the rest of Halo Infinite’s BTB levels, according to multiplayer creative director Tom French. The High Power map was created as a “test gym” for “Halo Infinite’s” BTB, and it was so well received by the devs and testers that it is now being released in its entirety. However, 343 has yet to reveal these two maps in action.