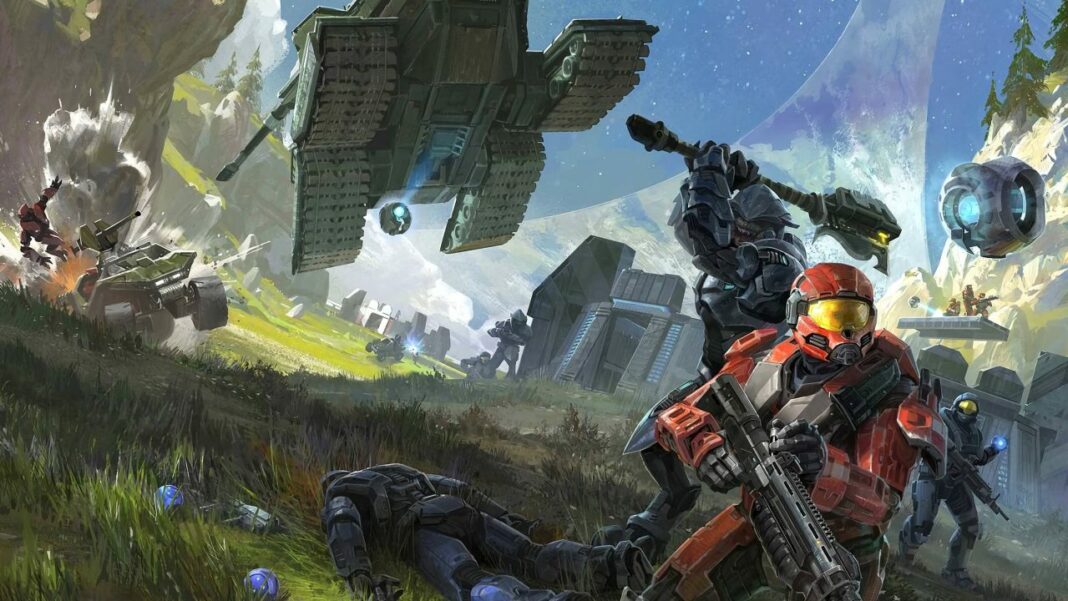 If a new leak is to be believed, “Halo Infinite” Forge will provide Halo fans with the most in-depth official modding experience yet. Several fresh screenshots appeared early this morning on the Halo leak Twitter account, “Halo Infinite” Leaks & News, and show the types of tools that may soon be available to gamers.

Infinite’s take on the map maker looks to be the series’ most promising yet, from Master Chief staring down a particularly appetizing-looking gingerbread home to a glimpse at Forge’s extensive set of tools in two new menu shots. With players being able to create and manipulate everything from biomes and structures to props, lighting, and gameplay, what’s been shown so far appears to be the closest Halo has gotten to fully-fledged mod tools.

This isn’t the first time that players have discovered a method into the Forge mode of Infinite. A leaked video from last October gave players a first peek at the map-editor features they may expect from the future mode, including an intriguing node-based script editor. Since the release of the Halo Master Chief Collection on PC, fans have been waiting impatiently for a modernized version of the maker mode.

The mode, which debuted in 2007 as a Halo 3 map editor, has now grown into a beloved community hub. While Forge has a long and storied history on Xbox, it’s the prospect of a full-fledged Forge mode for PC that has enthusiasts shaking their Master Chief action figures with anticipation. A well-made Forge mode may secure “Halo Infinite” as a multiplayer contender for years to come, whether it’s the expected deluge of unique, player-made multiplayer modes or even the creation of wholly new single-player experiences. Indeed, with 343 anticipating a decade’s worth of updates for Infinite, Forge appears to be critical to maintaining interest in the game.

Unfortunately for fans, the release date has yet to be determined. A last-minute delay to the roadmap left gamers straining at the bit for news on Master Chief’s maker mode, which was initially scheduled to appear in January. “Halo Infinite” Season 3 will include Forge Mode later this year.