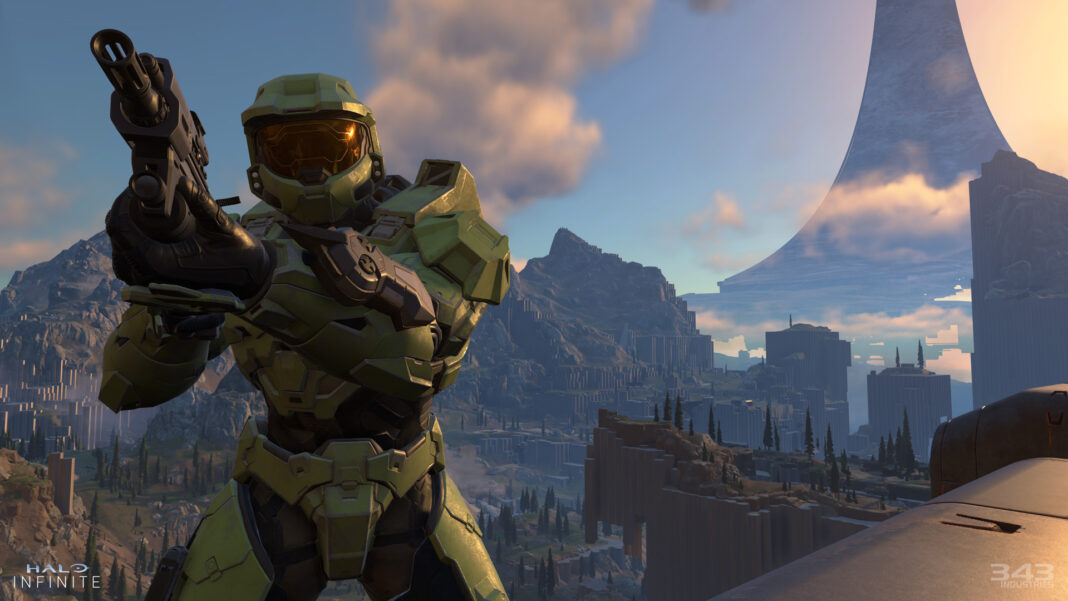 The Multiplayer Technical Flight was a breath of fresh air for Halo fans who were worried about Infinite’s destiny, especially in terms of how PvP will be reintroduced in this version. But, while that went well, “Halo Infinite” has been silent since its December 8, 2021 release date was announced, pushing the game into the holiday window.

Despite this, there remains one major question mark concerning “Halo Infinite’s” release: its campaign. Granted, there are still three months to show off some of it, but campaign teasers have been…a little all over the place thus far.

After providing us memes like Craig the Brute, the much-maligned 2020 video focused on solo Master Chief campaign gameplay, which was ultimately part of the reason the game was delayed a year.

But a year later, despite the fact that everything exhibited from the game has improved and the Multiplayer Flight works wonderfully, we’ve seen little during the narrative. The last “story” excursion focused on Master Chief floating around and conversing to a new AI. But there has been nothing since the Technical Flight, and we haven’t had a decent look at the open world outside of screenshots since the first demo, nor do we fully grasp how the open-world fits into the narrative framework with a more extensive investigation of how it differs from previous games.

Something went wrong along the line, since “Halo Infinite” will debut without the ability to play the campaign in co-op mode, which is such a cornerstone of the series that some fans have suggested a new delay so they won’t have to wait three months at the start of “season 2.” But that isn’t going to happen, and Infinite will launch without it. According to unconfirmed sources, 343 didn’t really design the new open-world campaign for co-op, and they were having problems with checkpointing and keeping groups together.

So, here we are today, with the infamous demo from a year ago and a few tiny parts of plot cutscenes as the most major campaign insight we’ve gotten. It appears that “Halo Infinite” is ready to show off a major portion of the campaign, similar to Sony’s recent 20-minute presentation of Horizon Forbidden West battle. I’d also need a more fundamental explanation of how the open world and its many objectives interact with more classic Halo campaign aspects, and if we’re still thinking of Infinite as a Halo “platform” for future releases, what is the scope of what’s coming out now, what’s coming next, and when?

Again, we’re three months away from the release of “Halo Infinite”. What has been demonstrated so far, especially in terms of multiplayer, has been reassuring. But the campaign appears to be a far more difficult proposition, and I believe fans simply want to know where things stand right now and what we can anticipate from the game when it launches in December.