Jeff Steitzer, the franchise’s legendary announcer, will now have his voice used in the Big Team Battle mode in “Halo Infinite”.

Now that Season 1 is over, “Halo Infinite” gamers will be treated to an unique treat: famous announcer Jeff Steitzer will be donating his voice to the Big Team Battle mode, according to developer 343 Industries. Since 2001’s Halo: Combat Evolved, Steitzer has been the announcer for Halo games, and he is also the announcer for “Halo Infinite”. However, when the famous Big Team Battle mode was introduced, “Halo“ aficionados observed that Steitzer’s voice was noticeably lacking.

Big Team Battle is a Halo game mode that has been around for a long time. Big Team Battle is a big competitive game that pits 12 players against 12 opponents on larger terrain with vehicles. Players were not shocked to see it return in “Halo Infinite“, as it is one of the most popular game modes in the Halo franchise. However, the game was modified by increasing the number of players on each team from eight to twelve. However, Jeff Steitzer’s renowned voice was conspicuously absent from the playlist. This sparked outrage among gamers who couldn’t understand why he wasn’t included in the Big Team Battle playlist. 343 Industries is now working to correct this error.

Halo recently published a blog post titled “Season 1 Outcomes Report,” in which the devs discussed some of the community’s comments from Season 1 and some planned improvements that will be implemented in response. Under the category of Big Team Battle in the multiplayer talks, the Halo team stated that Jeff Steitzer’s voice will return to the game to announce player-earned medals. “Halo Infinite” gamers reacted positively to this, as they were excited to see Steitzer return to Big Team Battle. Although Steitzer appeared in previous multiplayer modes in “Halo Infinite”, he will now appear in the game’s most popular mode. 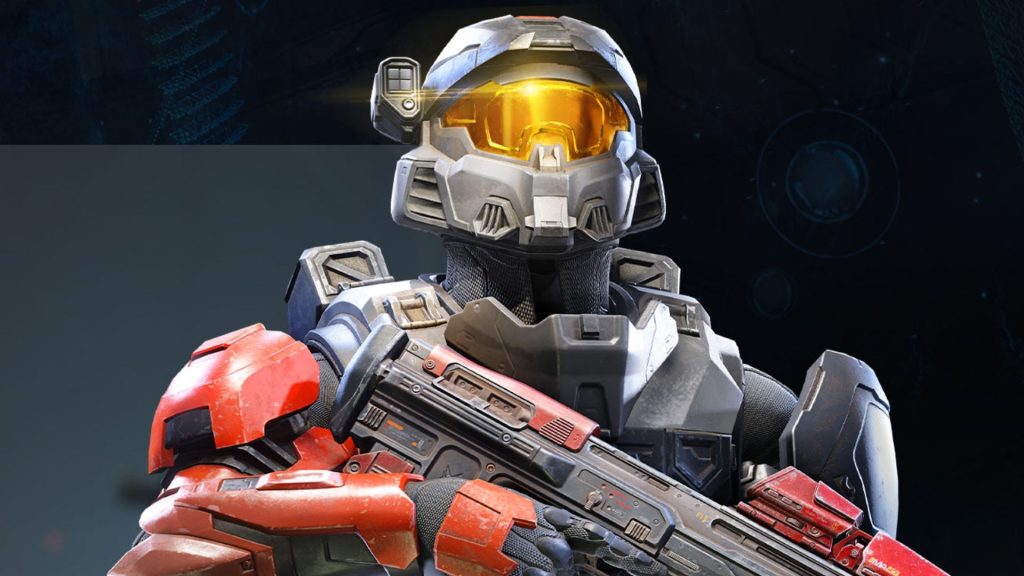 Although 343 Industries is working to resolve these issues and respond to player complaints, it is possible that these modifications will be too late. Players of “Halo Infinite” have been vocal regarding the current status of the game. While “Halo Infinite” was a huge hit upon release, many gamers were disappointed by the lack of a battle royale mode.

At the very least, one of “Halo Infinite”‘s most popular game variants will be improved, as gamers have requested. Jeff Steitzer is as important to Halo as the Big Team Battle mode is to the game. Many gamers felt the two should be together, and now they are.

How To Defeat The Elden Beast With The “Elden Ring”