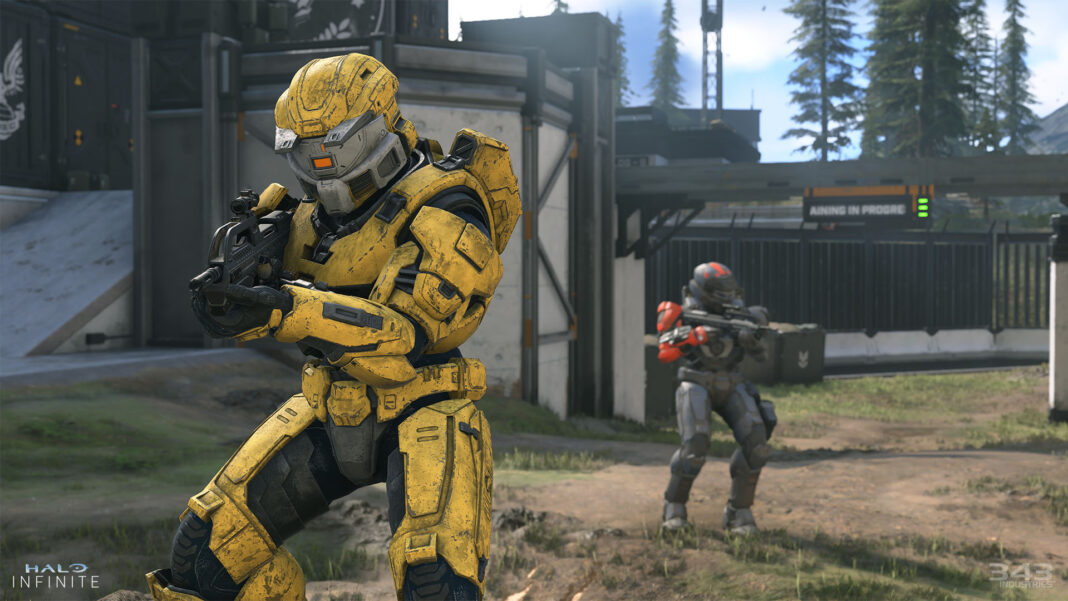 The online campaign co-op in “Halo Infinite” will be released in August, but developer 343 Industries will begin publicly testing the functionality in July. The business said in a tweet that the idea right now is to test the feature, or “fly” it in Halo lingo, starting next month for Halo Insiders.

Everyone is welcome to join the Halo Insider program, which is free and open to everybody. Players can sign up for Halo Insider here and choose to participate in beta tests for a chance to play.

With #HaloInfinite campaign network co-op arriving later this year, we’re planning to flight it to Halo Insiders in July. Register and make sure your Halo Insider profile is up to date for a chance to participate!

In another tweet, community manager John Junyszek stated that 343 Industries is currently “heads down focused on quality-of-life enhancements” for “Halo Infinite”. Later this month, more details about the campaign network co-op test will be released.

343 Industries has yet to announce a release date for Halo Infinite’s local couch co-op mode. 343 announced in April that it would take its time releasing new Halo Infinite updates because it wants to prioritize “priority zero,” which is the development team’s health. The studio intended to establish a “sustainable development rhythm” that would help the crew to maintain a healthy work/life balance while providing “amazing experiences” for the gamers.

“We understand that we need to give more material and features more frequently. Maintaining priority zero involves slowing down sometimes in order to stay healthy and go quicker later. But we’re also looking for methods to speed things up”, 343 said.

“The cast of Y: The Last Man will include people of all sexual identities”