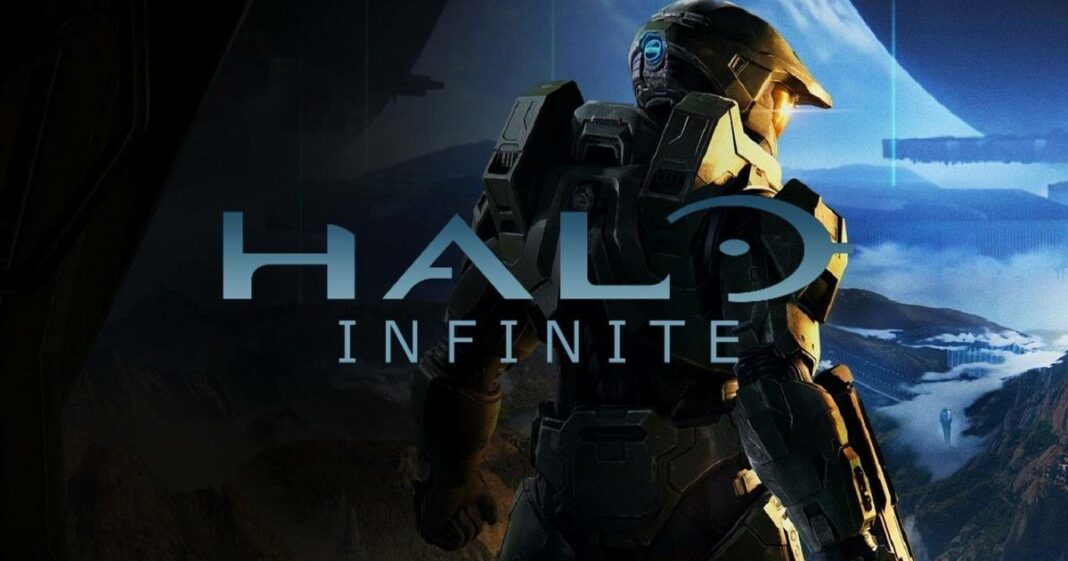 The multiplayer beta for “Halo Infinite” went off without a hitch, which is impressive since the game launched with complete cross-play integration straight out of the gate. That’s right: despite the fact that the game was released for Xbox One, Xbox Series X|S, and PC, there’s no barrier between those platforms, and you can easily team up with your pals regardless of which platform they’re using.

This type of cross-play can be beneficial for increasing the population of multiplayer games because gamers are no longer separated by platform and can instead play together. It can, however, have downsides. In competitive shooters, it’s a given that players who use a mouse and keyboard have an advantage over those who utilize a gamepad. In many circumstances, a mouse allows for considerably faster and more precise shooting, and controller analog sticks just cannot match the convenience of pointing and clicking. Controller gamers, on the other hand, frequently benefit from aim assist to compensate for the controller’s imprecision, and it’s not difficult to argue that some of “Halo Infinite’s” gameplay are influenced by its past as a console shooter. In any case, some “Halo Infinite” players are irritated by cross-play, believing that they may be at a disadvantage depending on their platform.

The bad news is that unlike other competitive multiplayer games like Battlefield 2042 or Call of Duty: Vanguard, “Halo Infinite” doesn’t provide an easy mechanism to turn off cross-play—at least not for now. However, there is one element of “Halo Infinite” multiplayer that allows you to play with only other players who have the same input type as you: ranked play. Here’s how to enter into the Ranked Arena playlist and compete against other players who use your favorite input method.

There aren’t many choices for customizing your “Halo Infinite” experience in the beta right now, but the Ranked Arena playlist is one spot where you may choose what kind of gamers you face. Look at the bottom of the multiplayer menu to find it. This playlist places you against opponents of similar skill levels, and you must fight your way through 10 matches to decide your rating.

You can play in either the global Open queue or the narrower Solo/Duos queue on the Ranked Arena playlist. The distinction between these two groups appears to be the team makeup you’ll be dealing with. When you’re playing alone or with one teammate, head to the Solos/Duos queue, and matchmaking will place you in games with other single players or duo teams. You’ll avoid running across full teams of four, which may have a competitive advantage over you if you’re playing alone. The open queue, on the other hand, will simply place you in matches, with no restrictions on the players you’ll be paired with or pitted against.

You’ll need to enter the solo/duos queue if you wish to change what input other players are using.

You can access another drop-down menu right below the Solos/Duos drop-down menu if you’ve set the drop-down menu to Solos/Duos. You can choose whether your players utilize a mouse and keyboard or a controller in this section. However, this does not imply that cross-play is disabled. On PC, Xbox One, and Xbox Series X|S, you’re still likely to find yourself in matches with a mix of people. You’ll have to decide whether they’re using a mouse or a controller, so you can be assured that you’re on par with the rest of the players in the game.

Your Ranking Is Determined By Your Game Queue