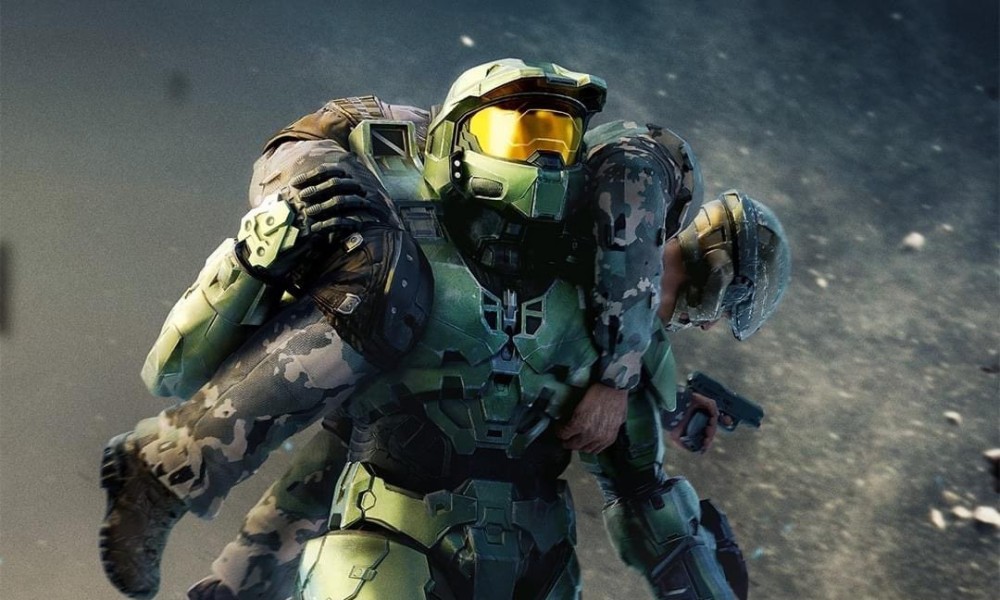 New “Halo Infinite” campaign gameplay has been shown, with enhanced graphics, sandbox action, and more presented in a new campaign overview clip a little over a month before the game’s release. Master Chief’s return to the Xbox Series X/S has been a long time coming since “Halo Infinite” has had a long and rocky development cycle since it was first announced back in 2018.

When 343 Industries initially showed off “Halo Infinite” campaign gameplay footage at an Xbox Games Showcase last July, gamers were outraged by the game’s obsolete aesthetics, which produced several amusing memes like Craig The Brute’s continuous boredom. As a result, Xbox postponed Halo Infinite’s anticipated November 2020 release alongside the Xbox Series X/S, giving 343 an extra year to enhance the game’s aesthetics. More recent Halo Infinite multiplayer technical previews have received a considerably warmer welcome on not only Xbox Series X/S and PC, but even the last-gen Xbox One, indicating that this effort has fully paid off.

Early Monday morning, Xbox posted a “Halo Infinite” Campaign Overview clip on its official YouTube account, as promised over the weekend. In Halo 5: Guardians, Master Chief is reawakened to face the new menace of the Banished and find the truth behind Cortana’s return and betrayal in new footage that showcases the game’s upgraded graphics and plot.

In-engine footage of Master Chief and his Marine allies battling across the semi-open-world areas of Zeta Halo, utilizing Halo Infinite’s grappling hook equipment to zipping toward enemies and spawning vehicles from designated stations – both firsts for the Halo series.

Aside from enhanced aesthetics and traversal options for Master Chief, 343 is bringing small- and large-scale combat to Halo Infinite, as well as a new anti-cheat system to protect players in the free-to-play multiplayer component from hackers. However, not all of the new information about Halo Infinite has been pleasant.

When “Halo Infinite’s” redesigned radar system was introduced during the game’s initial technical preview, it sparked outrage, prompting 343 to alter it back to something more like to previous entries’, but its relatively low range was still a source of criticism in the most recent round of playtests. Furthermore, “Halo Infinite” will lack the popular Forge feature and campaign co-op of previous iterations at launch, with 343 vowing to add them back in patches during the game’s second and third multiplayer seasons.

Because of its substantially enhanced lighting and textures, mystery-infused tale, and exciting new elements like vehicle and weapon spawn spots, “Halo Infinite’s” aesthetics and the campaign look far more promising than the story mode’s original showing in 2021. It remains to be seen how the Halo community will react to the newly disclosed aesthetics, but Xbox appears to be ready for the upcoming release of its flagship title.