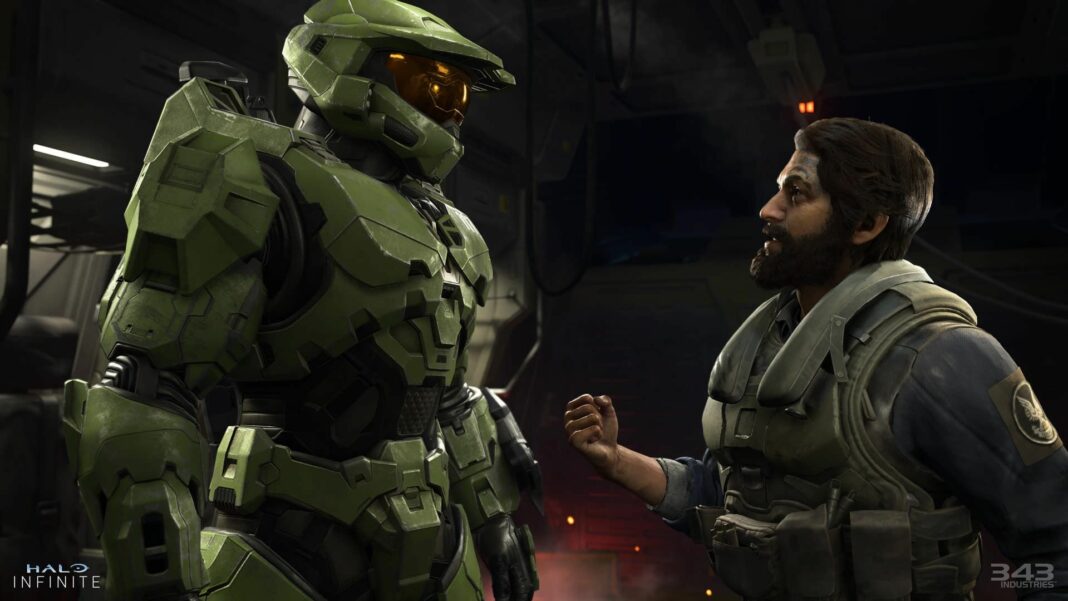 After a protracted delay, 343 Industries and Microsoft will eventually release “Halo Infinite” on December 8, pushing the game back from the Xbox Series X launch to more than a year later, and you still have a chance to experience it before then. The “Halo Infinite” beta is your chance, and you may try out a variety of new modes and features during these times.

More than 100,000 people have signed up for the test, although a “significant” number of them haven’t finished their Halo Insider profiles. Following another beta test that focused mostly on bots, the next one will include the famed Big Team Battle mode as well as four-versus-four PvP encounters.

Signing up is simple. In this story, we’ll go over how to join up for the Halo Insider program and get a chance to be picked. Keep in mind that you have a lower probability of winning than those who joined up before you.

However, there are a few things to keep in mind. For example, to join, you must be at least 18 years old and sign a confidentiality agreement. This stipulates that people approved into the program are not permitted to reveal the existence of any surveys or to share photographs, videos, or other materials obtained through beta tests, unless otherwise permitted.

If that’s fine with you, you’ll be brought to a page where you’ll be asked to provide your preferred email address for Insider correspondence. You’ll also need to write down a number of personal details, such as your nation and time zone.

The Insider sign-up page next asks you to specify which Halo titles you’ve played, which ones you prefer, and which game styles you prefer within those games.

The sign-up screen also inquires about your gaming platforms and controllers, as well as your display settings and audio setup. On the Halo Insider sign-up website, you may also sign up for PC-specific beta tests, and you’ll be prompted to give your PC specifications as well as your Steam ID, if you have one.

After you’ve completed your registration, all you have to do now is wait and hope that you’ll be chosen. Invitations to Halo beta tests are limited, according to Microsoft, and participants are chosen based on “particular aims.” This indicates you might not be selected for a specific test.

However, Microsoft claims that ensuring your Halo Insider profile is complete and correct will boost your chances.

Microsoft’s game beta tests are referred to as “flights.” Despite the fact that Microsoft’s original intentions for “Halo Infinite” beta testing have been trimmed back owing to the delay, we’ve already seen a handful, and they’re continuing as we get closer to the game’s official release date. When that happens, everyone on Xbox and PC will be able to play multiplayer for free.

Details about the multiplayer

At E3, Microsoft let the floodgates open for “Halo Infinite” multiplayer data, including a new overview trailer that demonstrates what to expect. We’ve heard that the game will begin with Arena and Big Team Battle modes, with more maps and types to follow. Battle Passes and cosmetics will be available to purchase with real money or through gameplay. To discover more about what to expect, watch the complete video below and read this incredibly in-depth blog post.

Cooperative multiplayer and Forge mode will not be available at launch. Both features are scheduled for release in 2022, with the cooperative campaign arriving in a few months and Forge following next summer.

Everything about open Beta

It’s unclear whether “Halo Infinite” will have an open beta, but it appears to be a possibility. In response to the poor reception of The Master Chief Collection, 343 boss Bonnie Ross stated that all future Halo games will be beta tested.

“Going forward, you will never see a Halo game coming out without a beta. It was obviously painful for our fans and for us. But it won’t happen again,” she told Game Informer (via Reddit).