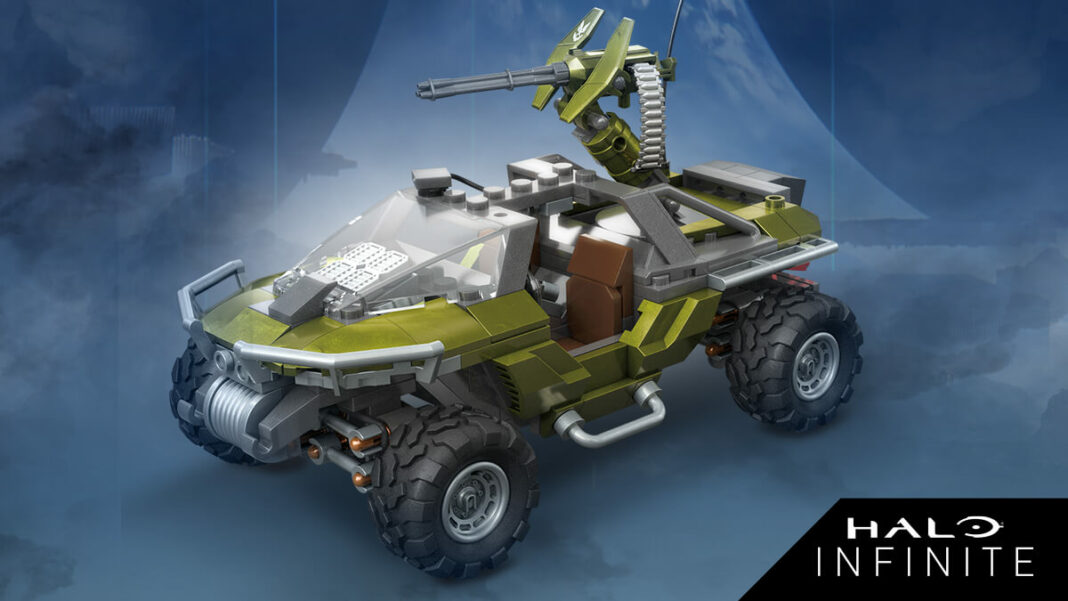 A real-life Warthog from “Halo Infinite” made a stir at the global premiere of Ryan Reynolds’ video game-themed film Free Guy, and now a new 10-part weekly YouTube video series will go into the vehicle’s development.

The project was done by Hoonigan Industries, a company that specializes in creating unique vehicles. The Warthog required hundreds of hours to build over the course of a year, and owing to a 438ci twin turbo small block Ford V8 engine, it can achieve speeds of over 100 mph. The Warthog’s body, interior, and accouterments were entirely hand-crafted using high-resolution photographs provided by Halo developer 343 Industries.

This real-life Warthog has fully functional off-road racing suspension and active 4-wheel steering, so it can climb over rocks and rugged terrain much like its virtual equivalent.

Fans can watch the early phases of the Warthog’s development in the first part of the ongoing series, which includes a talk with Halo franchise creative director Frank O’Connor and senior Halo franchise manager Corrine Robinson. Oh, and for good measure, the builders at Hoonigan also play a little Halo: Combat Evolved.

Players will get their first taste of “Halo Infinite’s” Warthog shortly, as the game’s next multiplayer test, which will include the game’s Big Team Battle mode, begins September 24. The game pits two 12-player teams against each other on huge landscapes that are ideal for vehicle mayhem. To be eligible for the future playtest, you must first register as a Halo Insider.