Fans of “Halo Infinite” generated comparison shots to show how much the game’s aesthetics have progressed since its debut in 2020. This effort comes just hours after Microsoft and developer 343 Industries unveiled a brand-new “Halo Infinite” story trailer, which highlights the game’s graphical improvements, storytelling, and semi-open-world exploration regions.

“Halo Infinite” had its first significant appearance on the Xbox Games Showcase in July 2020, after being revealed at E3 2018. Viewers were upset by the lackluster gameplay reveal, which was largely owing to a terrible graphics display that has since become the stuff of internet memes. It’s no surprise, however, that Microsoft and 343 opted to push back the game’s release date from November 2020 to March 2021. As a result, the development team has spent the last year and a half working to improve every aspect of the new Halo game. Though technologies like ray tracing won’t be available until after the game’s premiere, it’s evident that the long development period benefited the whole project.

Following the release of the new campaign trailer, Halo fans have gone to websites like Reddit and Imgur to compare videos from 2020 with the latest gameplay footage. Redditor Okapi05’s comparative photograph showcases “Halo Infinite‘s” vastly increased lighting and graphics accuracy. While screenshots released by Lost-Hero are not in-engine, they show alterations to the famed Brute character. In sso02147’s comparative image, another Brute takes center stage, revealing the character model’s upgraded texturing. Finally, a pair of stills on Imgur highlight the improvements to human figures’ lighting, texture, and hair. 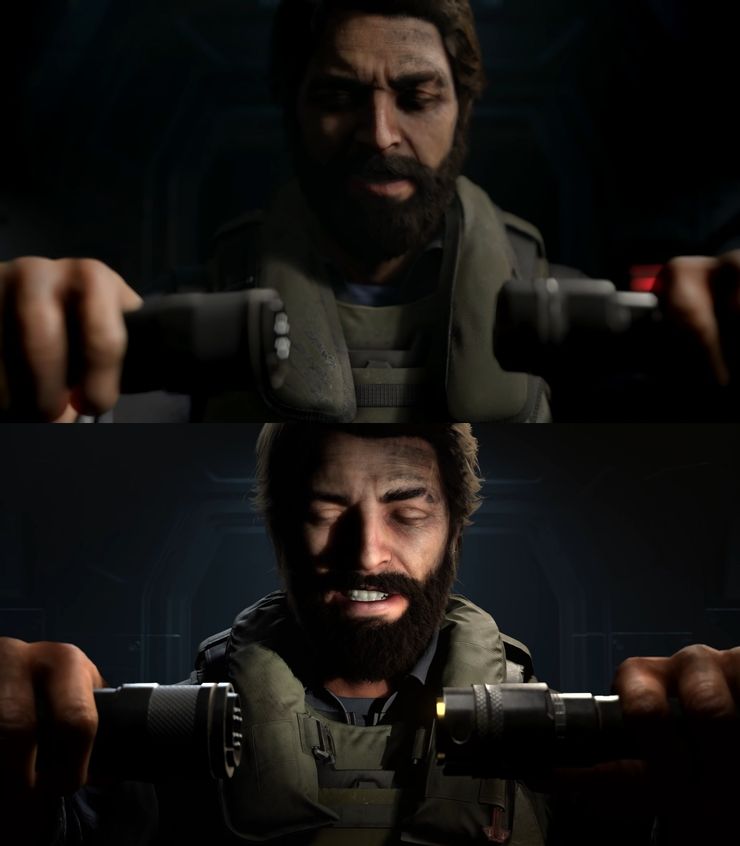 As indicated by the recent “Halo Infinite” Technical Preview, 343 Industries’ latest foray into the Master Chief universe has undergone a number of significant alterations. And it appears that the studio’s efforts have aided in the restoration of faith in the next shooter.

Bungie handed over the green light to 343 Industries almost a decade ago, culminating in the latter’s first solo Halo game, Halo 4, in 2012. Since then, 343 has partnered with Vanguard Games to co-develop Spartan Assault and Spartan Strike, directed Halo 5: Guardians, and collaborated with Creative Assembly to bring Halo Wars 2 to market in early 2017. Reason suggests that the adventures will continue when Infinite is released.