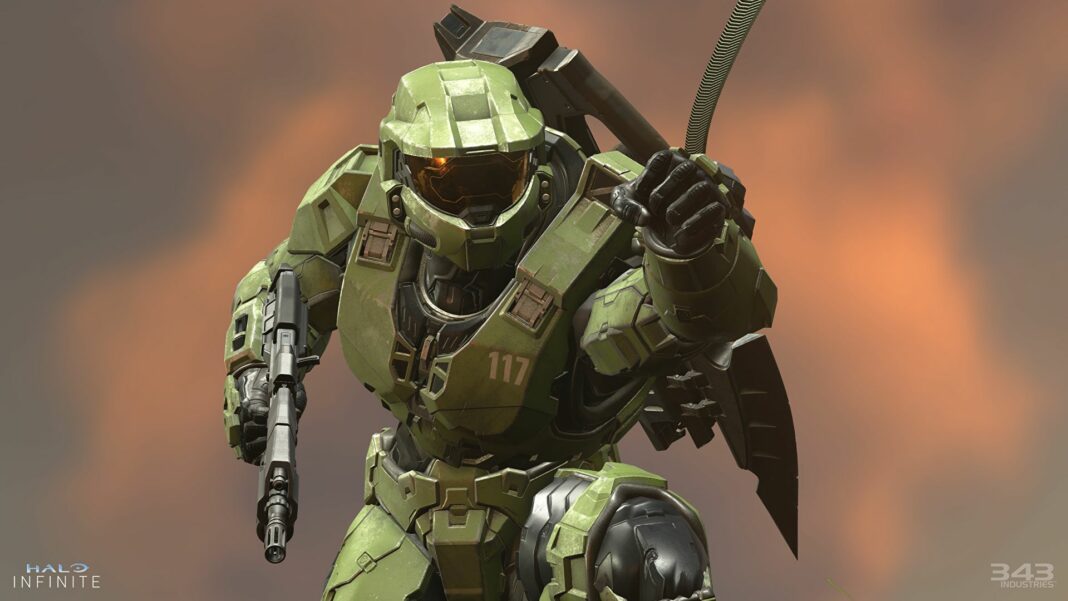 In Microsoft’s most recent earnings call, Executive Chairman and CEO Satya Nadella announced that “Halo Infinite” had the biggest launch in franchise history. Despite server difficulties at launch and Battle Pass flaws that left some players baffled, “Halo Infinite” managed to stay at the top of the Steam charts throughout December 2021.

Aside from certain technical issues and Battle Pass concerns, “Halo Infinite” received overwhelmingly positive reviews. Both critics and players agree that the latest Halo game is the greatest since 343 Industries took over as the franchise’s guardians. And there’s no denying that there’s a strong desire for more. While the story campaign and multiplayer suite keep users entertained, campaign co-op and Forge Mode are still in the works. The campaign co-op feature, in particular, should be available during Season 2, while delays in “Halo Infinite’s” post-launch expansion plans hint that some enhancements may arrive later than expected. Despite this, players continue to flock to the otherwise fantastic experience.

Satya Nadella, Microsoft’s Executive Chairman and CEO, disclosed strong player numbers for “Halo Infinite” during the company’s Q2 2022 earnings call. According to VG247, a Microsoft executive informed investors that more than 20 million people have downloaded the latest 343 Studios game, cementing “Halo Infinite’s” status as the series’ most successful launch. Nadella didn’t provide any additional information, so it’s unclear how many people bought the game vs how many joined the Halo fun with Xbox Game Pass. The CEO also said that Forza Horizon 5 has racked up an amazing 18 million gamers, indicating that Playground Games’ high-octane racer is doing well.

“Halo Infinite’s” massive player base was undoubtedly boosted by Xbox Game Pass on PC and console, but such success is still no minor effort. When microtransactions and the Battle Pass price tag are taken into account, 20 million players may go a long way for Microsoft and Team Xbox’s bottom line.

Despite being unveiled during E3 2018, “Halo Infinite” didn’t take center stage until the Xbox Game Showcase in July 2020, where a lackluster showing left many doubting the current mainline entry. Fortunately, 343 Industries’ development team was able to turn things around by upgrading the graphics, surroundings, and overall performance of “Halo Infinite”. The tremendous acclaim and growing player base show that the growing pains Halo endured prior to its release late last year were ultimately worth it.