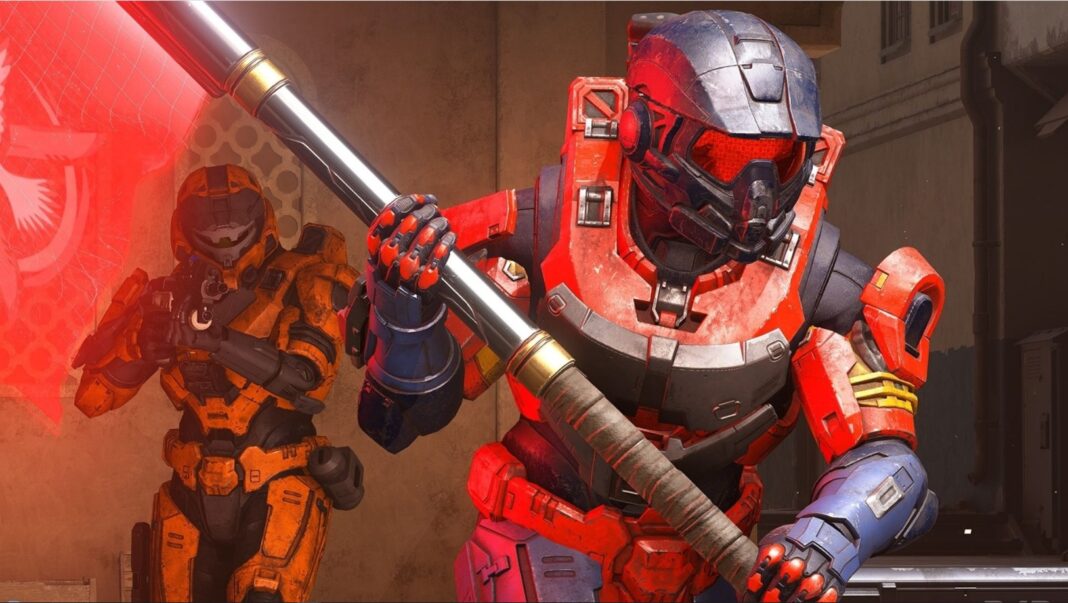 Season One of Halo Infinite hasn’t even started yet, yet it’s already been extended until May 2022.

Just a few days after the Halo Infinite multiplayer open beta sprang up out of nowhere, developer 343 Industries published a blog post outlining the game’s first season. In a blog post, Halo Infinite’s head of creative, Joseph Staten, writes, “We made the choice to prolong Season 1 to allow ourselves more time to ensure Season 2 reaches our high quality bar and so we can finish development for Season 2 in a healthy and sustainable fashion for our team.”

Staten goes on to say that, while the initial plan was to release a new multiplayer season every three months, that is no longer the case with Season One. Rather than dragging out the existing Season One content, 343 will add even more to the next season, which begins right now, with everyone who registers up during the first week receiving 20th anniversary Halo Infinite cosmetics.

Season One of Halo Infinite will begin on November 23, and Staten’s blog post confirms that it will begin with an event dubbed Fractured: Tenrai. Players will be able to obtain the samurai-inspired armor we’ve seen shown for Halo Infinite’s multiplayer component over the last few months, as well as a plethora of other customization possibilities, here.

Finally, Staten said that details about Halo Infinite’s narrative co-op mode, Season Two, and the Forge multiplayer feature will be revealed in January 2022. Although campaign co-op is notably lacking from Halo Infinite at launch, especially for a franchise that has traditionally emphasized the feature, it appears that we’ll have plenty to keep us occupied until co-op arrives.