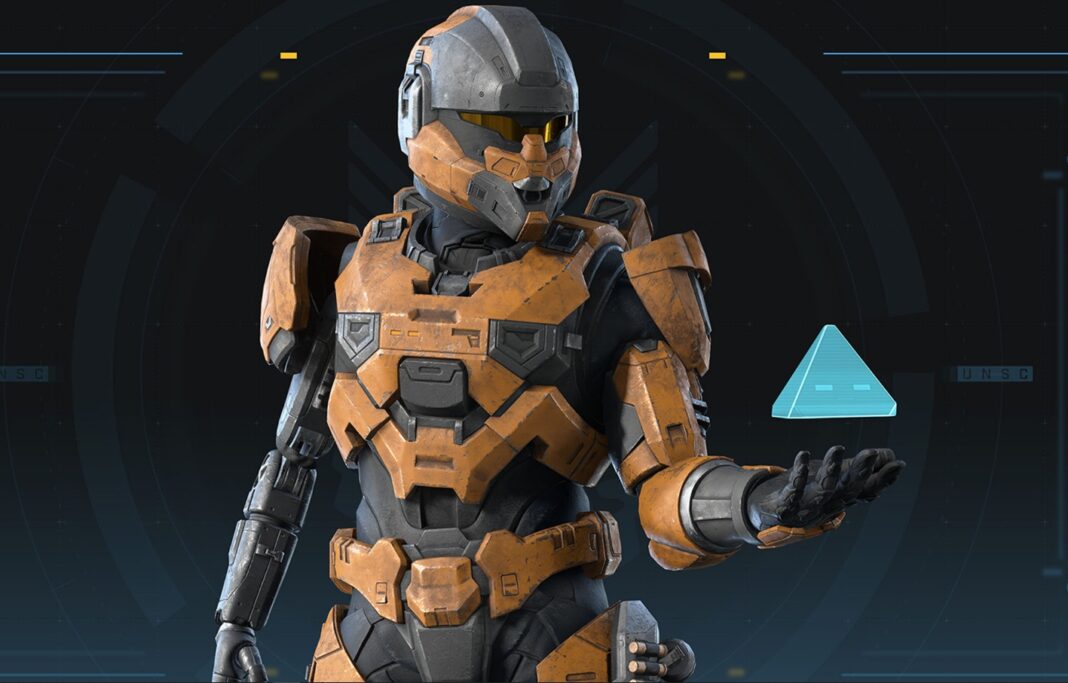 In advance of the planned campaign release next month, Halo Infinite’s multiplayer beta has been launched earlier than expected. This was part of a surprise for fans that came along with the 20th Anniversary celebrations, which Microsoft celebrated today (November 15,) with a special stream.

The 20th anniversary stream featured expanded backwards compatibility as well as our first glimpse at the forthcoming Halo TV series.

Rumors about an early launch circulated this weekend with industry insiders and fans speculating that Microsoft was making something unique for the stream. However, these reports were inconsistent so it wasn’t certain.

As previously announced, the campaign for Halo Infinite will be held on December 8. This will be the next chapter in Master Chief’s story. It begins with Halo 5 : Guardians in 2015.