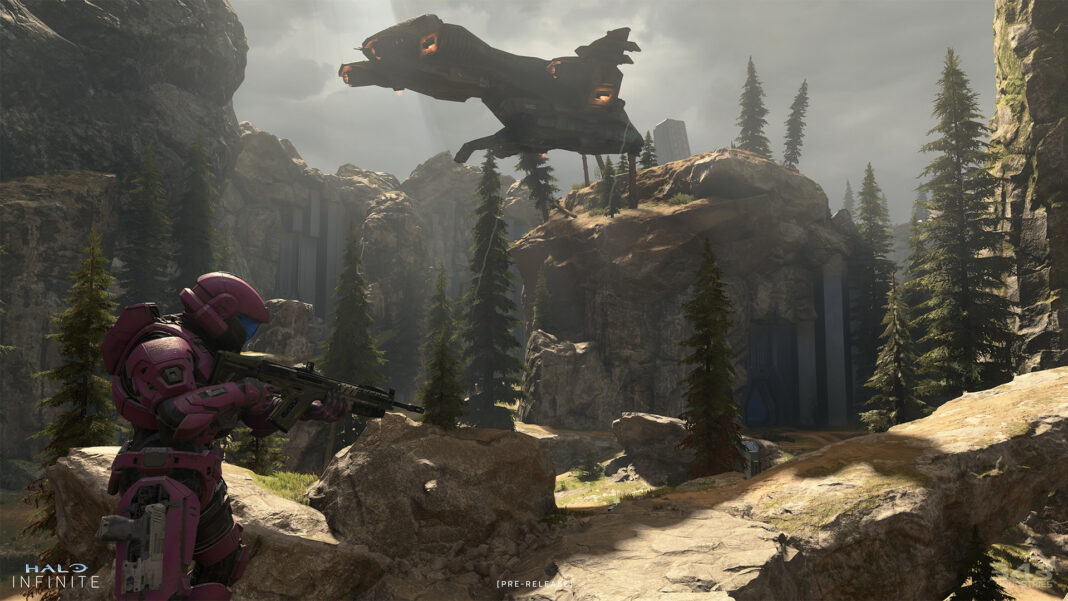 “Halo Infinite’s” multiplayer map has been announced by 343 Industries. The map, titled “Streets,” is set on the streets of New Mombasa. It’s a smaller map designed specifically for 4v4 matches. Streets is an asymmetrical map with no distinct bases, as you can see in the overview trailer below. Players will instead spawn at various moments throughout the game.

Additionally, the map includes environmental factors such as palm palms to assist reduce sightlines, making it more difficult for snipers to operate. Strongholds and Oddball are two of the best-playing modes on Streets, according to lead multiplayer designer Cayle George. Capture the Flag will not be officially supported because it is an asymmetrical map, but players can make their own in Custom Games. To see the map in action, watch the video below.

Bazaar, Recharge, Live Fire, Behemoth, and Fragmentation were all featured in the Halo Infinite beta tests earlier this year, and Streets joins them. Microsoft hasn’t said how many maps Halo Infinite will have in total, but given that the games multiplayer is mainly based on live service, players should expect more to be added over time.

The 20th anniversary of Xbox and Halo is coming up in November, and Microsoft is commemorating the occasion with a webcast on November 15. On that day, the “Halo Infinite”-inspired Xbox Series X console and a 20th-anniversary controller will be available for purchase.

“Halo Infinite”, which has been delayed for a year, will now be released on December 8 on PC, Xbox One, and Xbox Series X|S. The multiplayer component is free, but the campaign is $60 on its own or included with Xbox Game Pass.