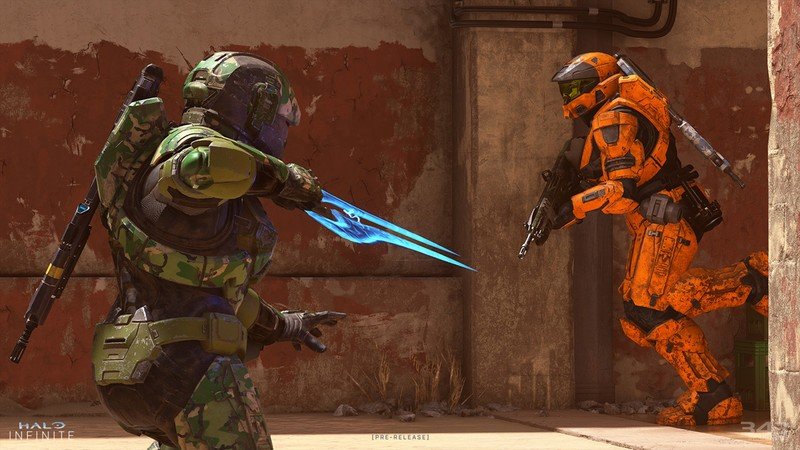 This month will see two more “Halo Infinite” multiplayer beta tests, one for 4v4 Slayer and the other for Big Team Battle. In the latest edition of its Inside Infinite series, 343 Industries went over all the facts, and we’ve compiled a list of the most important dates and details below.

How to get in

In the next 24 hours, “pre-selection” emails for the “Halo Infinite” beta tests will begin to be sent out, so keep an eye on your mailbox for an invitation.

The beta test will not only test the servers but will also assist 343 in finding flaws by utilizing the community. If someone encounters any problems, the studio encourages them to register bug reports with the developer. The company also stated that it will monitor social media for bugs reported by the community.

Here’s a basic rundown of what will be included in the next multiplayer tests for “Halo Infinite”:

On Wednesday, a live stream will go over the details so that players know what to anticipate. Big Team Battle gameplay will also be shown on the stream. A second blog post with much more details is also in the works.

The first multiplayer beta test for “Halo Infinite” took place in July, and it mostly focused on playing battles versus bots. These new tests are bigger and more thrilling because they include live matches against other human players, as well as a first look at the mode, which increases the player cap to 12v12 in the case of BTB.

On December 8, “Halo Infinite” will be released. The multiplayer component is a standalone free-to-play game, while the campaign is part of Xbox Game Pass.

“The LOTR: Rings of Power” TV Show Has a Five-Season Plan