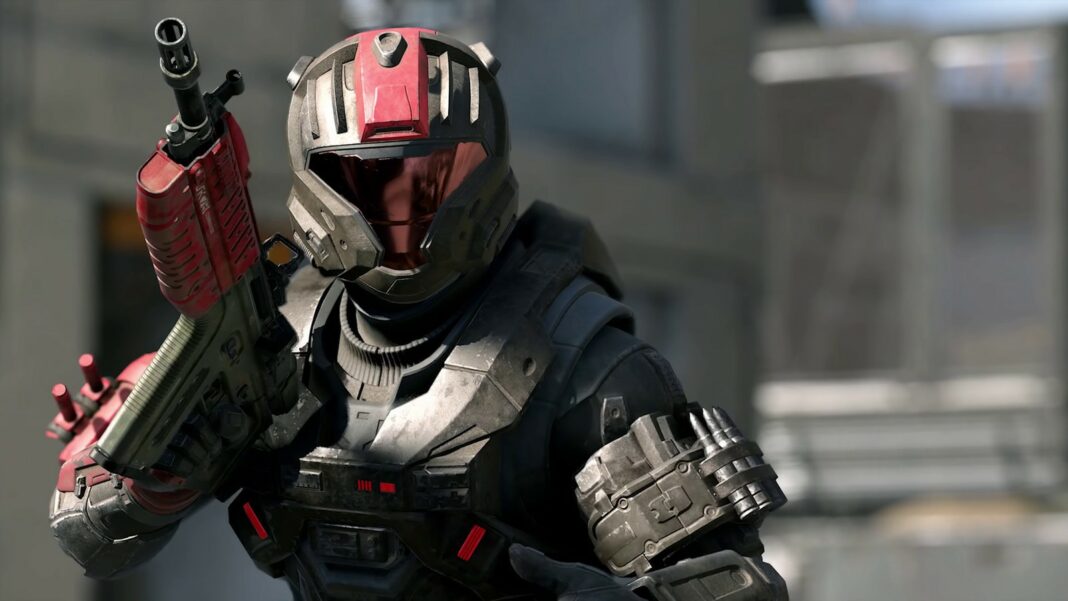 New footage reportedly displaying “Halo: Infinite’s” Forge feature has leaked online, giving gamers an in-depth look into what they could be able to do when the game is launched. After a long wait, the latest installment in the Halo franchise was released last year, however, it lacked many of the series’ mainstays that fans have grown to expect.

“Halo: Infinite’s” unconventional piecemeal release began with a surprise early launch of its multiplayer prior to the game’s formal release on December 8, 2021. However, that day did not see the complete release of all that was promised in the title, and there are still a few significant omissions. “Halo: Infinite’s” Forge and co-op features were postponed even earlier this month, and they still have no official release date.

In the meantime, Polygon reported on a claimed leaked showcase of Forge mode, giving Halo fans a preview of what could come. Unseen Hero, a YouTuber, produced a nearly 50-minute video demonstrating the many various activities players would be able to accomplish once the mode launches. According to the video’s description, the footage originated from the YouTube channel Thisistheone, which had previously provided other possible “Halo: Infinite” leaks. As of present, there appears to be no evidence of the purported original source’s Forge mode demonstration.

It’s worth mentioning that other leaks of “Halo: Infinite’s” Forge feature have recently surfaced that differ from what’s seen in the 50-minute video. The various leaks appear to show finished products rather than the mode’s mechanics. Currently, none of these rumored Forge disclosures have been confirmed, and it’s doubtful that 343 would say anything about it until the mode is closer to completion.

The entire “Halo: Infinite” development process has been strange, and it appears that it will continue to be for some time. The promised completed game was and continues to be released in parts after a year-long delay during which 343 was unusually open about its entire process. Despite the fact that the game is visibly unfinished, “Halo: Infinite” reviews are mostly good, which is a rare occurrence in the gaming world. In an unusual sense, this unconventional technique may work in the game’s favor because it provides the community with fresh significant chunks of material without needing people to spend further money. However, this strategy will likely only work if the stuff to come is of excellent quality.