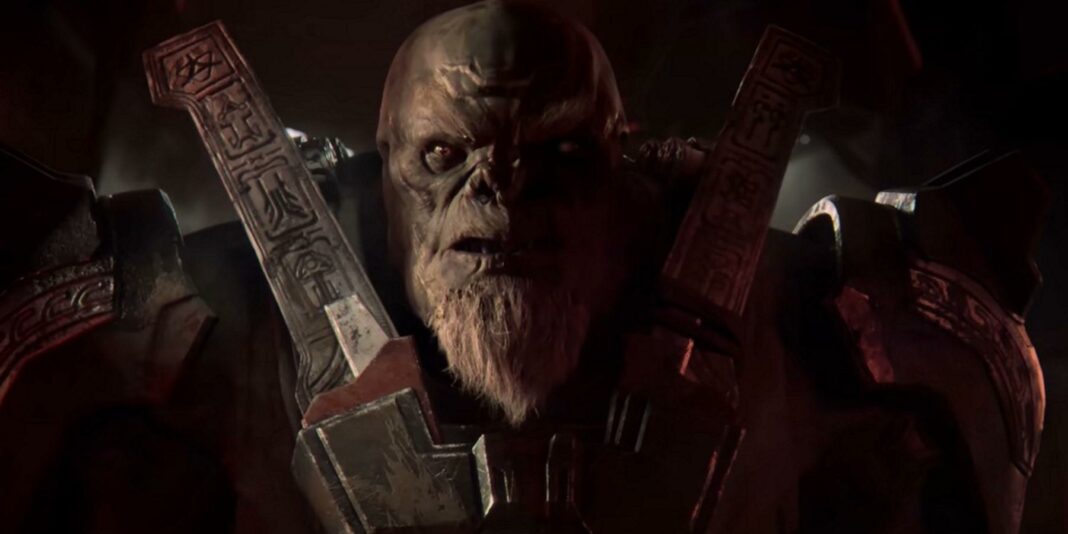 The campaign’s major nemesis, Banished leader Escharum, is featured in a new “Halo Infinite” trailer. This nefarious Brute was first shown in a “Halo Infinite” teaser at an Xbox Games Showcase in 2020, where he growled challenges at series protagonist Master Chief and boasted about his impending conquest on Zeta Halo.

Since then, more details regarding “Halo Infinite’s” major plot have steadily become available. Master Chief will be reawakened in the next Xbox game to face the Banished, a renegade organization of mercenaries that formed from the Covenant’s ruins and made their first appearance in Halo Wars 2. The hazardous Harbinger of Truth, droid-like Skimmer opponents, and the cruel Spartan-hunting Elite Jega ‘Rdomnai were all recently seen in a “Halo Infinite” campaign overview trailer, which set up the game’s Cortana-centric tale and introduced more of its alien villains.

Master Chief will face more than Escharum and the Banished in the next game, as more than “Halo Infinite’s” update campaign images were seen in the previous teaser. Master Chief’s pursuit for the truth regarding his former AI friend Cortana’s rebirth as an enemy in Halo 5: Guardians was also highlighted in the campaign overview video, as was a brief appearance from a strong new foe known as the Harbinger of Truth. Following a highly publicized delay in 2020, the “Halo Infinite” promotion is ramping up again, with 343 Industries’ latest teasers touting the game’s aesthetic advancements over the previous year.

Escharum, the Master Chief’s Banished antagonist in “Halo Infinite”, appears to be an imposing and intriguing Banished foe, with his new video confirming his devotion to human eradication while showing off his redesigned face. Of course, Escharum will have to get through the legendary Master Chief first, who will report for service in December in the Xbox platform exclusive.

How Much They Changed The Real “Dr. Death” Story For The Show?

Why “Y: The Last Man” TV Show Is Canceled?