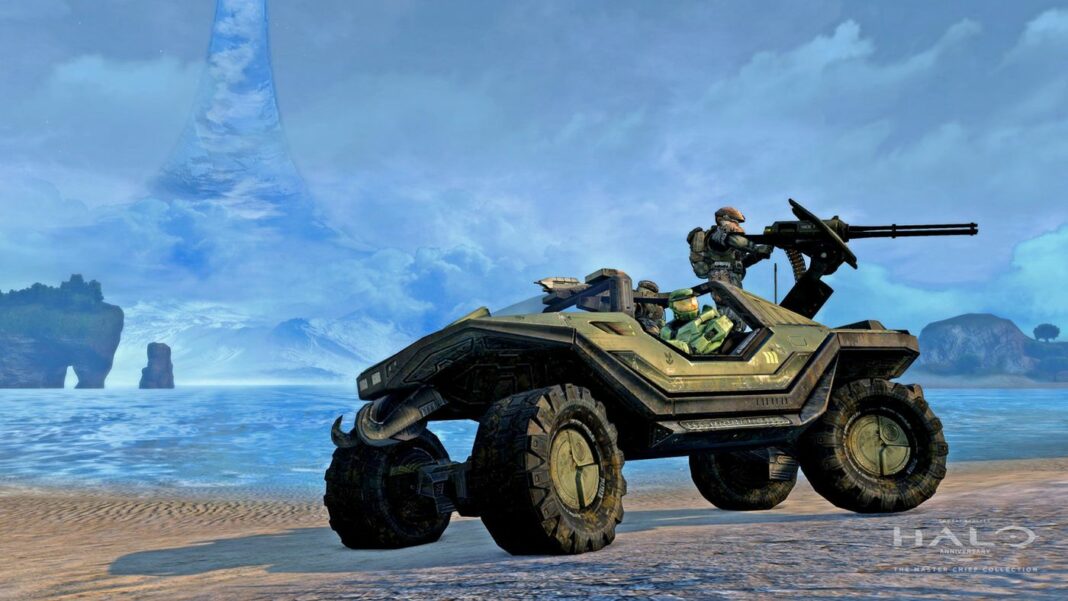 For modes included in “Halo”: The Master Chief Collection, fans of the classic “Halo” games will be treated to fresh content, customization features, and crossplay. Halo 1 through 4’s single-player and multiplayer modes, as well as Halo Reach and Halo ODST, are all included in the MCC. Aside from the iconic first-person missions, each “Halo” game has incorporated a variety of multiplayer modes that have kept players amused for years.

One of “Halo’s” most popular features has always been multiplayer. Many people believe that the original Xbox would not have been as successful if it hadn’t been for the popular sci-fi shooter. Over time, some multiplayer modes have become more popular among “Halo” enthusiasts, and have been upgraded and remade into new games in the franchise. Firefight, one of the series’ most popular modes, challenges up to four players against swarms of increasingly challenging adversaries. New versions of the franchise’s most scary enemies have been added to the popular mode thanks to an update.

Cross-play, new features, and new lethal Flood adversaries are all part of a major upgrade for Halo: The Master Chief Collection’s Firefight game. All of the latest changes and improvements in MCC’s current update are detailed in the lengthy “Halo” Waypoint blog post. For ODST’s Firefight mode, Flood foes have been given new shapes and powers that should surprise even the most seasoned Halo players. The playable ODST soldiers, unlike Master Chief, can be infected and resurrected by Flood foes. Jumping back into MCC’s Firefight modes sounds like a fun time with the new update, but it isn’t the only new material fans will find when they restart the game.

The MCC update also includes other quality-of-life enhancements and bug fixes. Other titles in the collection, such as “Halo”: Reach, “Halo 4”, and “Halo 2”: Anniversary, had faults fixed as well. “Halo’s” Forge modders will have more choices to develop their own custom game types thanks to these fixes and tweaks. The Halo 3 and ODST campaigns have also been enabled for crossplay, allowing gamers on PC and Xbox to play together online. The update also includes new skills for “Halo” 2, 3, and ODST, as well as a slew of additional improvements detailed on the “Halo” Waypoint blog.

The most recent installment in the series is “Halo Infinite“. The absence of cooperative multiplayer options and maps has made it tough to hold fans’ attention. Thankfully, the MCC is still running strong with all of the features that fans demand in Infinite. “The Halo”: The Master Chief Collection’s new content and upgrades may persuade even more fans to return to the old “Halo” multiplayer experience, at least until new “Halo Infinite” multiplayer content entices players to return.

Previous articleHow To Defeat The Elden Beast With The “Elden Ring”
Next articleSpiritcaller Snail, “Elden Ring’s” Weakest Boss, Has a Deadly Grab Attack